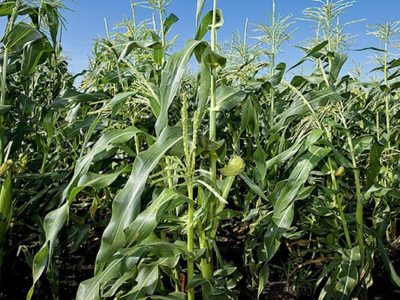 An agronomist says the widespread tar spot problems in corn had varying impacts on yield.  Scott Rowntree is a field agronomist with Pioneer in Wisconsin. He says, “Anywhere from fairly minimal impact if we were in a field with fairly tolerant hybrids, but fields with susceptible hybrids, some irrigated, where folks might not have used a fungicide on some of these acres, we could easily see 50-100 bushel yield losses in those most susceptible acres.”

Rowntree tells Brownfield many farmers saw infected crops come in with good moisture, but very low test weights. “In July and August, Wisconsin kind of turned into two different growing seasons. North of Madison had a lot of rain and had some of the highest tar spot pressure that we’ve ever had in the State of Wisconsin north of Madison and when that plant shut down in late August around Labor Day time frame, we just weren’t able to pack that extra test weight on.”

Rowntree says south of Madison had the higher test weights and the crops north of Madison infected by tar spot had a lot of problems with ear mold, poor stalk integrity, and lower yields.