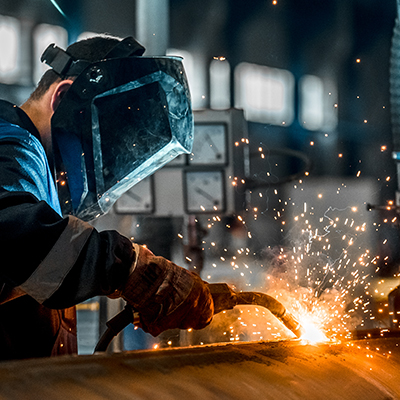 A series of small breakdowns have turned into a waiting game for South-Central Nebraska farmer Randy Uhrmacher.

“When you’re going you want to go and it’s really difficult when the crops are fit and the combine is sitting there waiting for a part.”

He tells Brownfield it’s becoming even more challenging to locate parts nearby. “We had a couple of gear boxes one at a time go out on the combine,” he says. “A day wait for one, it was a trip to Omaha for the other.  Those kind of delays take time and slow harvest down overall.”

Uhrmacher says he’s already lost about three days of harvest, and knows he’s been fortunate. “The parts not even available anymore and that gets to be scary. I’ve heard this a couple of times from other guys that the company doesn’t even have that part anymore and they finally find it from another dealer some place.”

He says he has about 10 percent of his crop left to harvest.