October 29, 2021 By Will Robinson Filed Under: Missouri, News 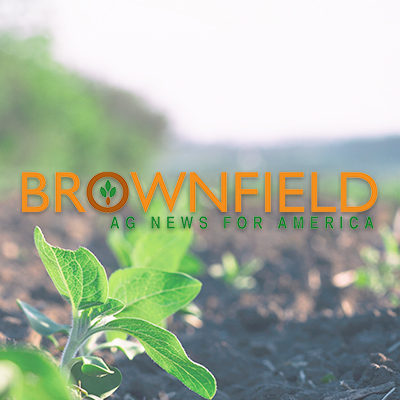 An east-central Missouri grower says, like many, rising fertilizer costs are his top concern and they could impact his acreage decision next year.

Josh Johnson tells Brownfield he’s hearing of anhydrous costs exceeding $1200 which would be nearly 80 cents per unit of nitrogen.

“Decisions are going to come to us quickly on whether we’re going to try to grow corn or soybeans based on the market and fertilizer prices,” Johnson said. “So, that’s starting to get my attention into next year.”

“We can increase our soybean acreage and protect some risk and still be very profitable,” he said. “I think there’re going to be some areas of the country that are primarily corn areas that might back off a little bit.”

But he said the market always fixes itself.

“If we back off those corn acres, you’re going to see that corn price rise and you might see that nitrogen price drop,” Johnson said. “It could be a last-minute decision going right up to planting.”