Why agriculture has become the focus of cyberattacks 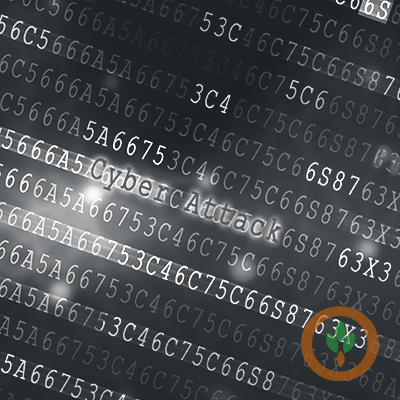 George Grispos an assistant professor with the University of Nebraska at Omaha says agriculture is critical infrastructure. “We’ve seen now with the pandemic, you cut out the food supply you can bring down a whole lot of other things with it,” he says. “Cyber criminals are thinking ‘hey, hang on if I have a farmer out in a rural area that is not tech savvy and I can take them out, what ripple effect is it going to have.’”

He says some attacks have indicated that foreign powers are responsible.