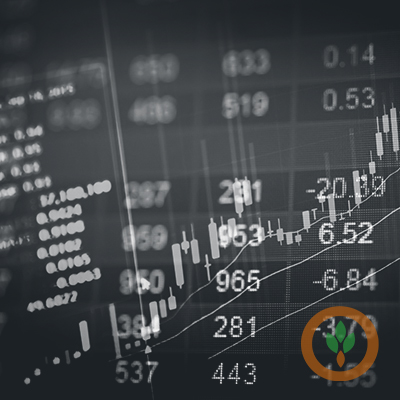 An ag economist says the positives in the ag economy are outweighing the negatives and likely will for the rest of the year.

“It’s still a lower cost structure,” he said. “So, there are strong profits because the costs of production have been slow – they’ve lagged, the commodity price increase, we also have very strong government payments,” he said.

He said while government payments are much lower now than in 2020, they are still above normal.

“For context, that’s above last year’s record pace of 700 million bushels,” he said.

Widmar said soybean prices are around the fifth highest in the last 20 years, even after a 20 percent loss from last year.