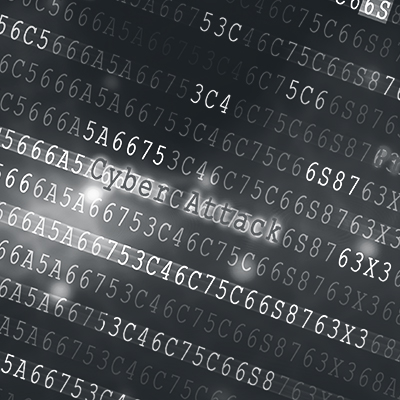 A group of national security agencies have issued an advisory for the potential of ransomware cyberattacks against two U.S. food and agriculture organizations.

The Cybersecurity and Infrastructure Security Agency (CISA), Federal Bureau of Investigation (FBI) and National Security Agency (NSA) says the advisory includes technical details, analysis of the threat and actions to prevent an attack.

While the release doesn’t identify the targets, the agencies say the attack could be through BlackMatter ransomware, a tool that developers can profit form cybercriminal affiliates who deploy it.

Rob Joyce, Director of Cybersecurity at NSA, says the threat of cyberattacks has gone beyond impacts to a company but has risen to a national security issue.