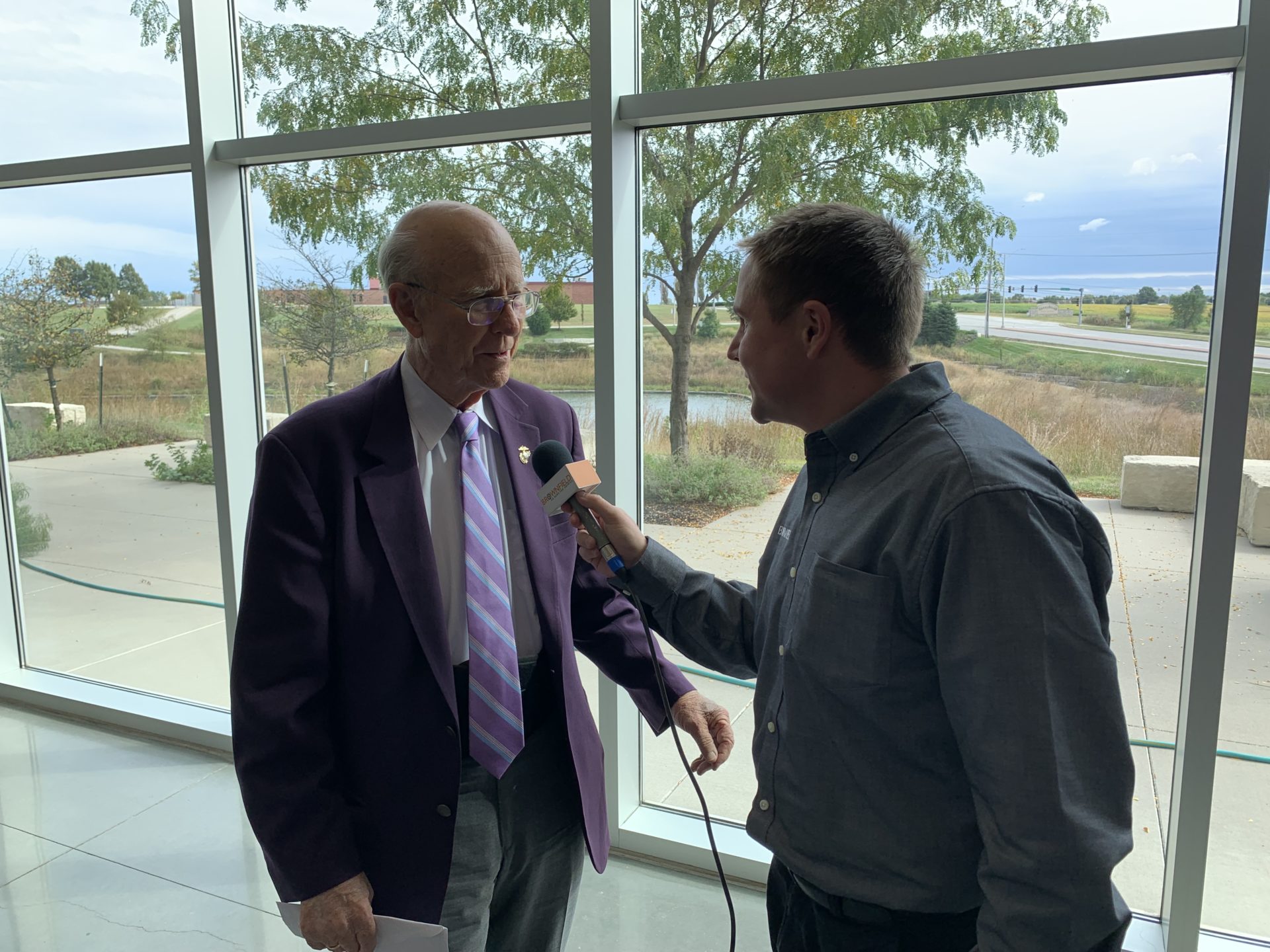 A retired U.S. Senator says Washington politics will be obstacle in the next farm bill.

Former U.S. Senator and Chairman of the Senate and House Ag Committees Pat Roberts tells Brownfield reworking the current farm bill while debating the reconciliation bill is dangerous, “I’m concerned about it.  I don’t know what we do when we spend all this money now either through the CCC or authorized through appropriated funds, I’m just worried about major changes to the current farm bill, what do you do to the next one and where do you get the funds?”

He says the next bill will have many priorities, “We’ve got so many things going on right now.  If you say climate, that goes on every page, every sentence, carbons sequestration. We have the ongoing range war between the packers and producers, a lot of supply chain issues and trade issues.

But Roberts says he remains optimistic, “We will pass the farm bill, we always do.”