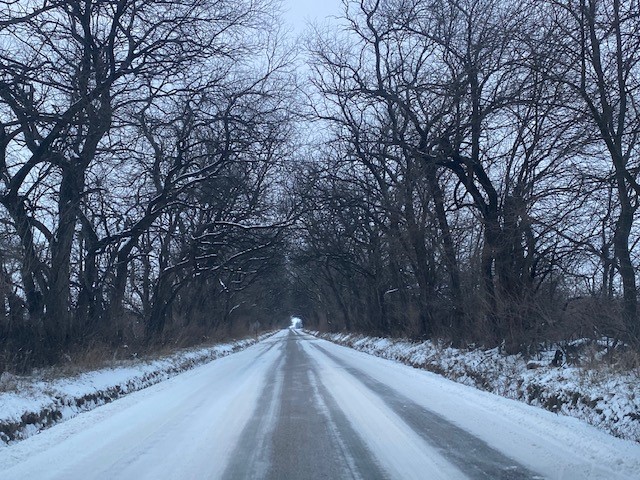 A technical agronomist says a storm system moving through the Western Corn Belt could be both beneficial and harmful to harvest progress.

Tony Larson with Stine Seeds tells Brownfield as the storm system moves into Iowa,  Missouri and Minnesota, growers should expect winds of 50 miles-per-hour. “With this wind coming through, I’m afraid of a lot of lodging could occur in those fields where the stalk cannibalization occurred this summer.”

Frost advisories have been posted for North-Central Kansas and Central Nebraska and Larson says that’s good news. “A lot of growers want this frost if they are fighting these green soybeans that are out there and one of the reasons that soybean harvest has been so slow or delayed this fall is because we haven’t had a killing frost.”

Many farmers stopped harvest Tuesday evening after storms brought up to 3 inches of rain with small hail across Nebraska, Kansas and Southern South Dakota.

Blizzard warnings are in effect in parts of Western Nebraska and Colorado with winter storm warnings extending into the Dakotas with up to 6 inches of snow expected.