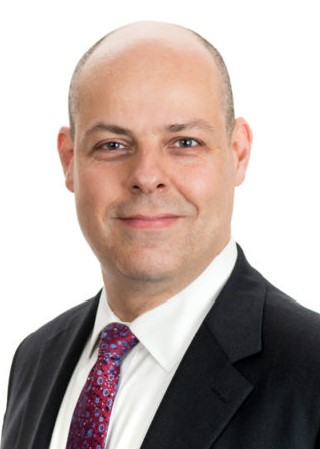 Kakesh tells Brownfield there are many cases including this one coming out of the DC Circuit Court regarding the proper interpretations of certain words. “The case really focuses on the meaning of the word ‘containing.’ We have argued that the statute allows E15 to be included in that waiver because the word ‘containing’ is expansive. The DC Circuit in our view took a very narrow and cramped view of the meaning of that term.”

Kakesh says filing a petition for certiorari was the first step and the Supreme Court has the discretion to take or not take the case. “What we’re hoping here is that the court upon briefing will decide either late this year or early next year to take this case, now between now and then, EPA and the oil industry parties in this case will have an opportunity to respond to our petition.”  Kakesh says he hopes EPA files documents standing behind their rulemaking, which allowed for year-round E15 sales.

Kakesh says Growth Energy is exploring all options to remedy this, both through regulatory fixes and new legislation. “There are a couple of bills out there that will fix the language to make it even more crystal clear that the RVP waiver can extend to E15. That is the cleanest and more straightforward option.”

But, Kakesh says that legislation is tied up in Washington as Congress pays attention to the reconciliation bill and budget issues.