Negotiations between Deere and its employees continue, potential strike looms 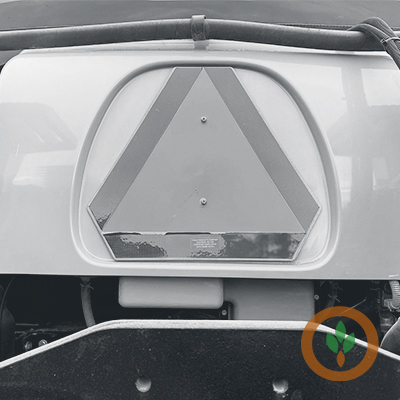 Negotiations continue Monday between Deere & Company and its union workers who rejected a labor agreement Sunday as a potential strike looms this week.

The International Union, United Automobile, Aerospace and Agricultural Implement Workers of America (UAW) in Waterloo, Iowa says the bargaining committee is headed to John Deere’s headquarters today in an attempt to reach an agreement.

The agreement would have covered more than 10,000 production workers at the Waterloo locations and sites in Illinois, Iowa and Kansas.