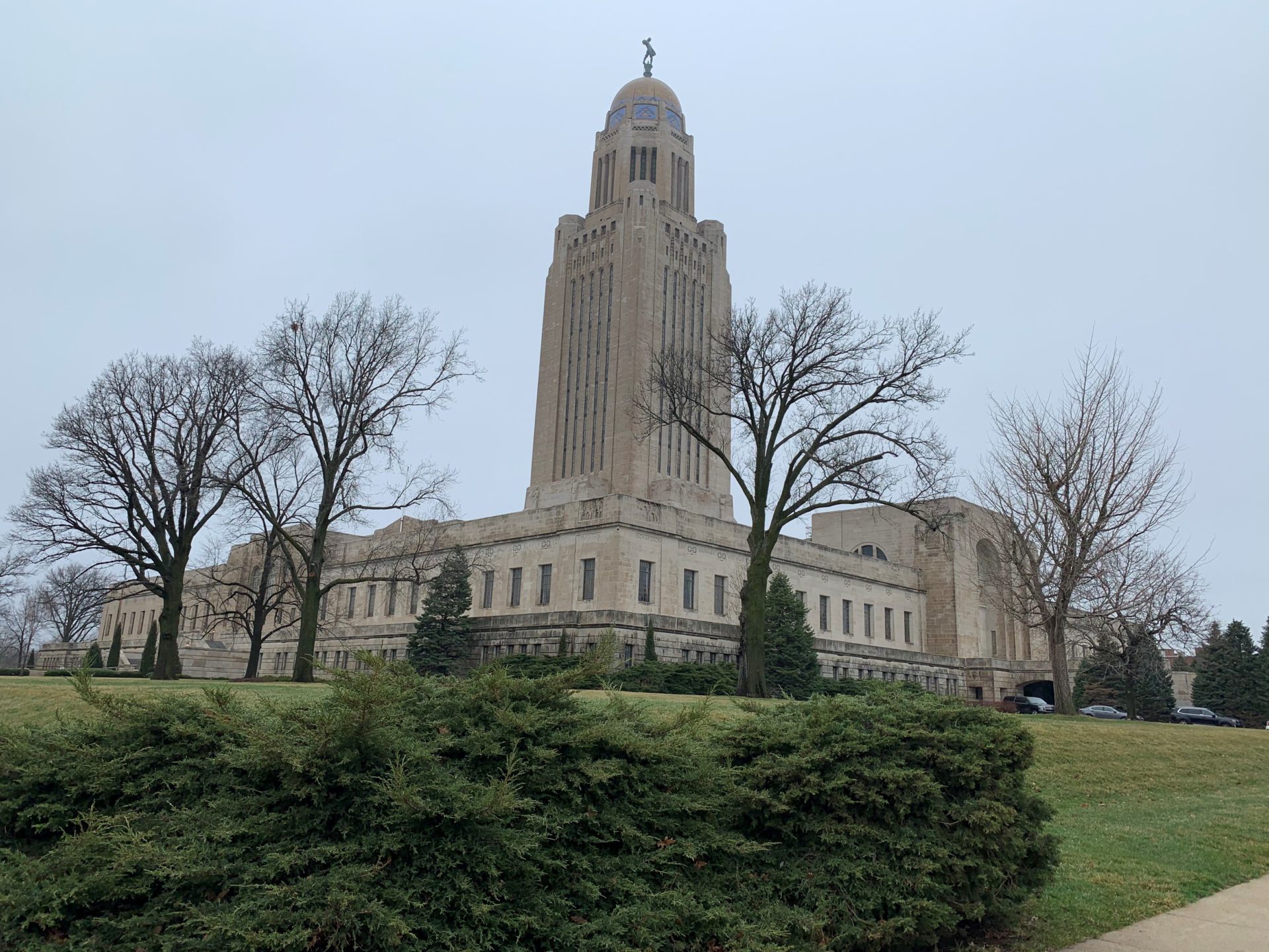 Rural Nebraska will have one less senator representing farmers and ranchers in the state legislature.

Nebraska Farm Bureau President Mark McHargue says that’s less of an impact then what was expected since more people are living in urban areas. “We understand that, we knew that.  We just wanted to make sure we didn’t lose any more representation then necessary,” McHargue says.

Last week, lawmakers reached a compromise adding an additional seat to the Omaha metro, with major changes to Lincoln’s seats as rural senators will represent parts of the city.

He tells Brownfield, “regardless of where the districts fall now, it’s imperative for us now to come in and find senators that have a sense of agriculture, they understand agriculture and that’s both in rural and urban areas in Nebraska.”