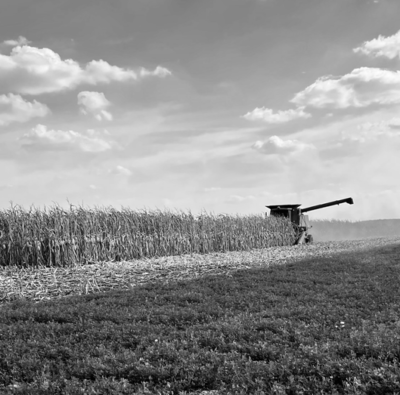 “The Ag Economy Barometer declined 14 points to a reading of 124 and if you go back to the spring, the barometer was up above 175,” he says.  “There’s been a significant deterioration in farmer sentiment.”

“Over half, 55 percent of the farmers said yes—those tight machinery inventories were having an impact,” he says.  “I think that suggestions what’s really going on is farmers would like to make some investments in the farm machinery but are unable to do some because they simply can’t get what they want to buy.”

Mintert says farmers are also concerned about inputs with more than a third of farmers expecting prices to rise by more than 12 percent.

In addition, about half of farmers also expect cash rental rates to rise next year.