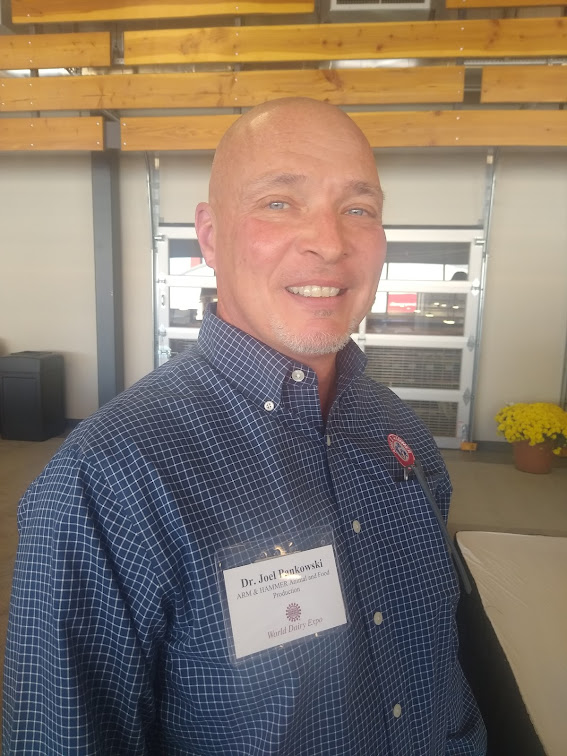 An animal nutrition expert says the 2021 weather has created a wide variety of quality in corn silage.  Dr. Joel Pankowski with Arm and Hammer Animal Health tells Brownfield the rain patterns were variable, especially around the Great Lakes states.  “Differences in rain patterns meant different growth patterns, differences in the timing of planting, so we’re going to see digestibilities that are probably lower than we’ve seen in the past. The good news is the starch values are going to be a little higher. There’s a lot of grain in this corn silage from what we’re hearing.”

And, Pankowski says the widely variable dry matter in silage this year has a lot of downstream impact on cow health and milk production. “Harvesting, fermentation, which then talks to the quality of the feed you provide the cow. That will affect intakes, which then affects production, so it’s pretty much a game of dominos.”

Pankowski says he’s never seen a silage sample without mycotoxins, so treating silage to reduce pathogens is a wise investment.