Economist says dairy exports to China might go down 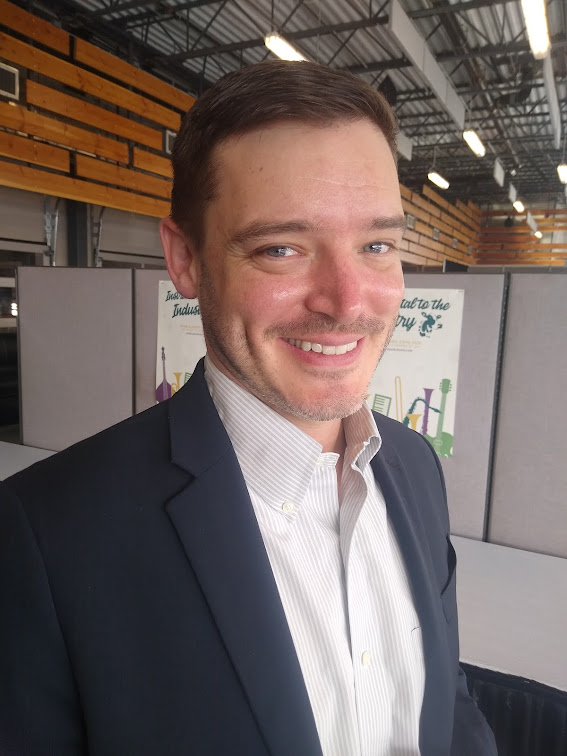 An ag economist is concerned about the future of dairy exports to China.

Ben Laine with Rabo Agrifinance says exports for dairy to China have been pretty good this year but, “We’re a little bit concerned that that’s going to start to slow down. We’ve seen them increase their own dairy production there pretty rapidly. They’ve also been importing pretty substantial amounts over the last several months and building inventory.”

Laine says that along with reports of weaker demand and less discretionary spending in China has him concerned that China will start using what’s in storage and domestic product, cutting the need for some exports. “Initially, that’s going to impact New Zealand and Oceania more than us but that will have a ripple effect back to our markets eventually, potentially adding to some downside risk in the first half of 2022.”

Laine also says the logistics and freight cost issues with exports remain a problem for everyone exporting ag products.