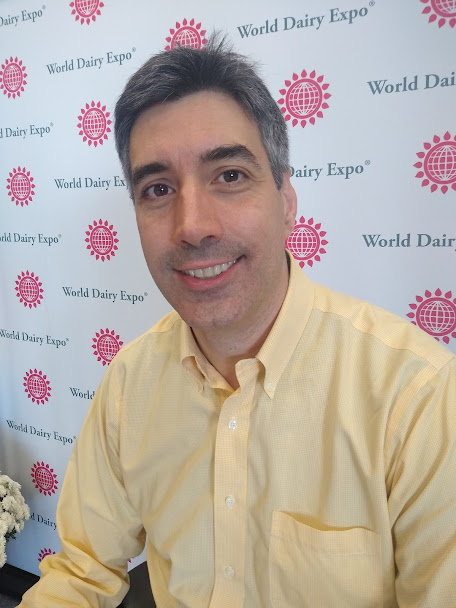 A dairy economist says to find a solution to milk pricing issues and the negative Producer Price Differentials, everyone must first understand the problem.  University of Minnesota Dairy Economist Marin Bozic tells Brownfield rigidities within the Federal Milk Marketing Orders exposed producers to a Class Four risk they didn’t know they had in 2020.

Bozic says milk pricing should follow some basic tenants. “The value of milk should reflect the value of products made with your milk, so if you’re shipping to a cheese plant and the cheese price goes higher, then some of that value should stay with the processor as a reward for doing a good job in selling their cheese and some of the value should go to the producer for doing a good job in making a wholesome milk.”

Bozic says a dairy producer task force has been discussing different ideas to improve the milk pricing formula.  He says the status quo is simply not sustainable. “In the upper midwest as fluid milk sales dwindle over the next decade and the milk used for manufacturing continues to grow, the benefits of participating in the federal order will probably get down to be so low that private processors will just decide to opt-out, and then we are in the wild west. Then we are in a completely unregulated market.”

Bozic was a presenter to the Edge Dairy Farmer Cooperative board during its meeting at World Dairy Expo in Madison, Wisconsin.