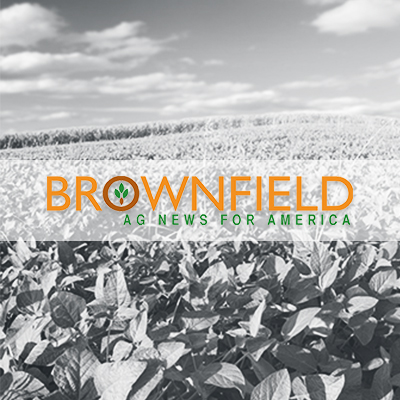 The USDA says corn, soybean, and wheat stocks on September 1st, 2021 were down sharply from September 1st, 2020. This is effectively the carryover estimate for 2020/21 corn, sorghum, and soybeans, but further revisions are likely. The 2021/22 marketing year started June 1st for wheat and September 1st for beans, corn, and sorghum.

The USDA’s next set of supply and demand estimates is out October 12th.