A Canadian cattle exhibitor had no trouble entering the U.S. 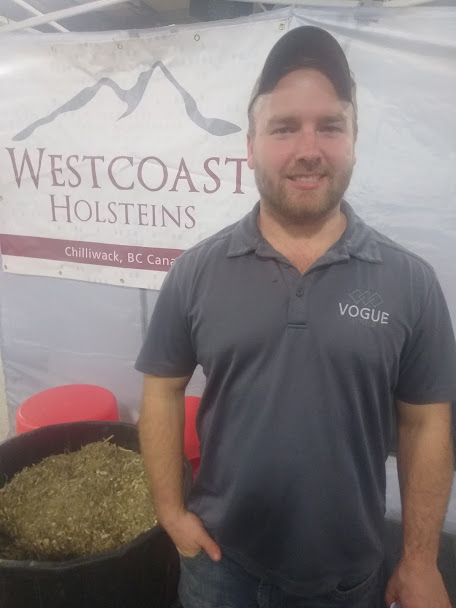 A Canadian dairy farm manager says his crew had no problems crossing into the U.S. to attend World Dairy Expo.  Kenny Mcrae with Westcoast Holsteins near Chilliwack, British Columbia tells Brownfield he was concerned about being forced to turn around and go home, so he chose a different route. “Normally, we come and cross in Manitoba but just to be safe, we crossed right in Abbotsford, BC just 25 minutes away in case something happened and we got turned around, we only would have had to come back 25 minutes instead of the three or four provinces that Manitoba would be.”

Mcrae says he had no trouble with border enforcement over potential COVID restrictions and for the cows, it was just the usual testing required by World Dairy Expo.

The U.S. border is only half an hour south of the farm, but Mcrae says with the distance and stops to care for the cows, it took about 50 hours to get to Madison, Wisconsin for World Dairy Expo.  The trip is 33-hundred-miles.

About 30 Canadian farms are exhibiting cattle at World Dairy Expo this year. Expo officials say they believe some Canadian vendors skipped the event or scaled down their displays over COVID 19 concerns.