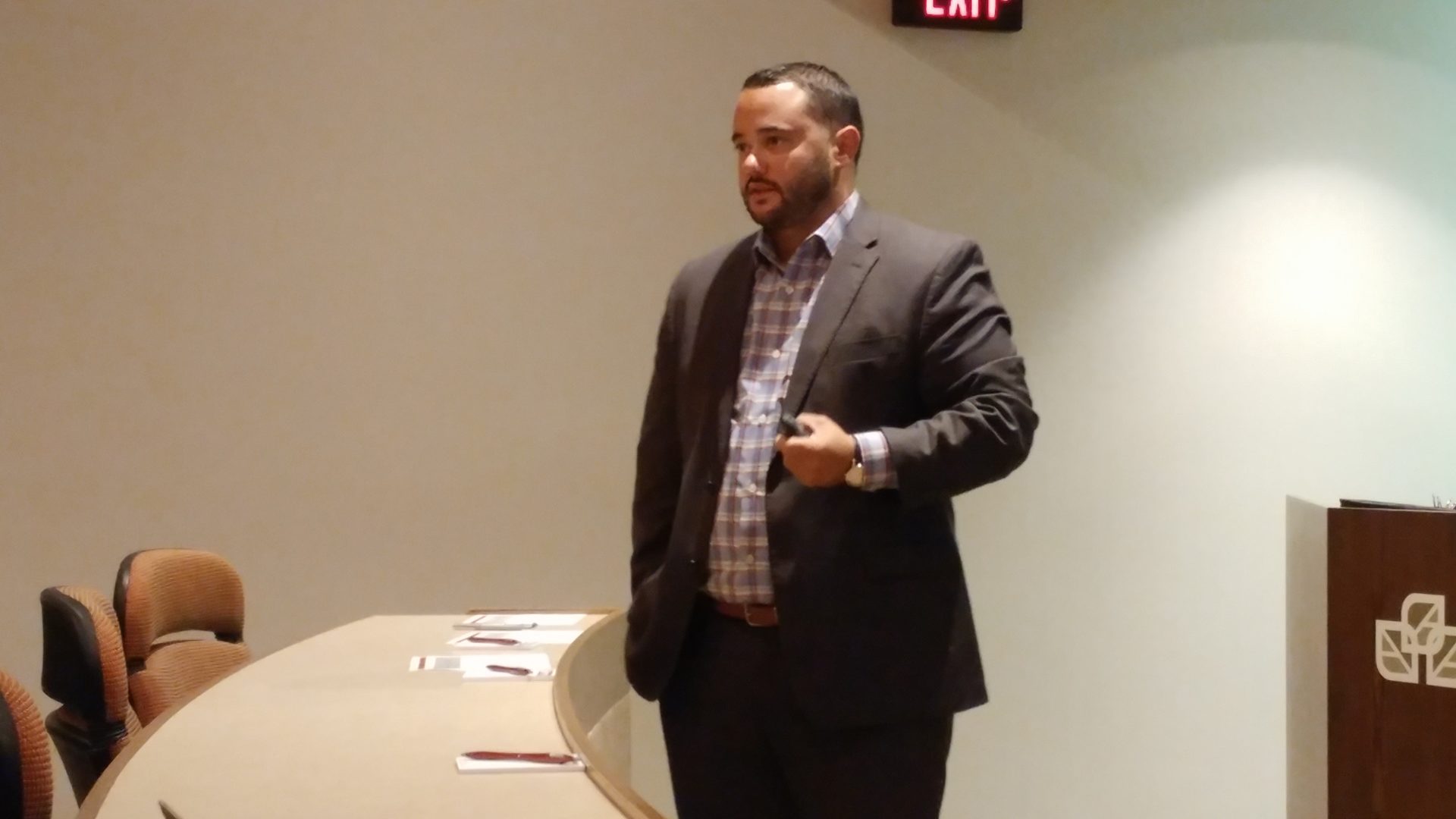 An economist says even the USDA recognizes the impact of changing the stepped-up basis on farmers.  John Newton is the chief economist for the Ranking Member of the Senate Ag Committee. He tells Brownfield, “USDA’s own economist last week released a report indicating that 65% of the value of ag production would be impacted, would have a new tax liability with the elimination of stepped-up basis.”

Newton dove into the numbers to see how many farms would be impacted by the Biden Administration’s proposed tax changes eliminating stepped-up basis. He says, “About 18% of farms would be subject to a new deferred tax liability on their family farms, over a million dollars for those farms.”

Newton says another 1.1% of farms would be subject to an immediate tax bill.  He says nearly 20% of all farmers would be impacted, but also 65% of the value of agricultural production in the U.S.

Newton tells Brownfield the USDA considers any operation with as little as one-thousand dollars in agricultural sales a year a farm and the IRS has a totally different definition of farming.

Ag Secretary Tom Vilsack said the Biden tax changes won’t hurt family farmers, but Newton says the administration has not explained how they will implement the taxes or provide exemptions.