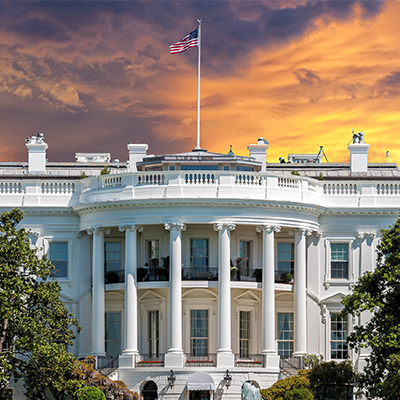 Ag Secretary Tom Vilsack announced the U.S. is committing $10 billion to improve food systems in the U.S. and across the globe as part of the United Nation’s Food Systems Summit.

The funds will be split equally between domestic and international efforts.

“On a more inclusive food system focused on providing assistance and help to our most vulnerable citizens—women in agriculture and underserved producers,” he explains.

Globally, the U.S. plans to support work to reduce poverty by 20 percent over the next five years.

“We look forward to helping the world advance our common goal of reaching global food security and ending hunger,” he says.

Efforts will also address food waste which accounts for about $1 trillion today and a third of the food currently produced.

“It’s a whole lot easier to save food that’s already being produced than it is to necessarily change the methods of production,” he says.

Dairy industry leaders are praising summit officials for their work creating positive global food system discussions and supporting sustainable production based on science during the event.