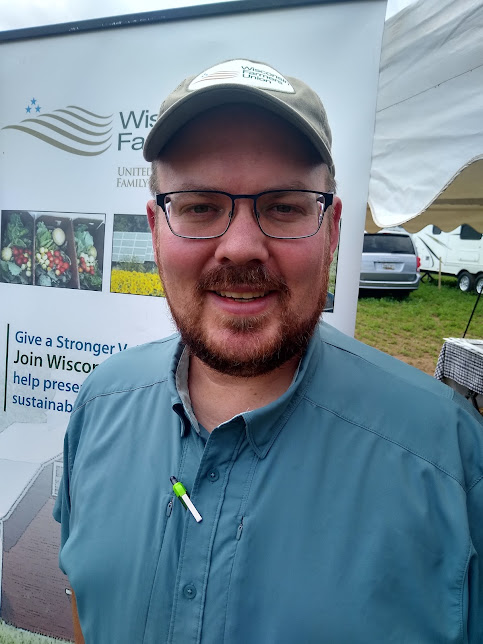 Farmers Union members are telling Washington lawmakers and agency leaders their priorities during their annual fly-in.

Nick Levendofsky is the government relations director for Wisconsin Farmers Union.  He tells Brownfield National Farmers Union had to again use virtual technology to meet with key leaders. “We always make a point to spend a good chunk of our day at USDA during the fly-in and that building is not open to the public right now. We usually fill the Jefferson Auditorium with three to four hundred farmers and ranchers from across the country. That was not going to be possible this time around.”

Levendofsky says the big issues for their members haven’t changed. “Working closely with USDA and the Department of Justice on addressing antitrust issues and pushing for legislation there. The other major talking point for us this week is on rural and agricultural infrastructure.”

He says members will push for more broadband expansion in rural and urban areas and updating America’s roads and bridges so farmers can get products to market efficiently.  Levendofsky says NFU’s third major issue this week is addressing climate change, which he says is responsible for many severe weather events that further damage infrastructure.