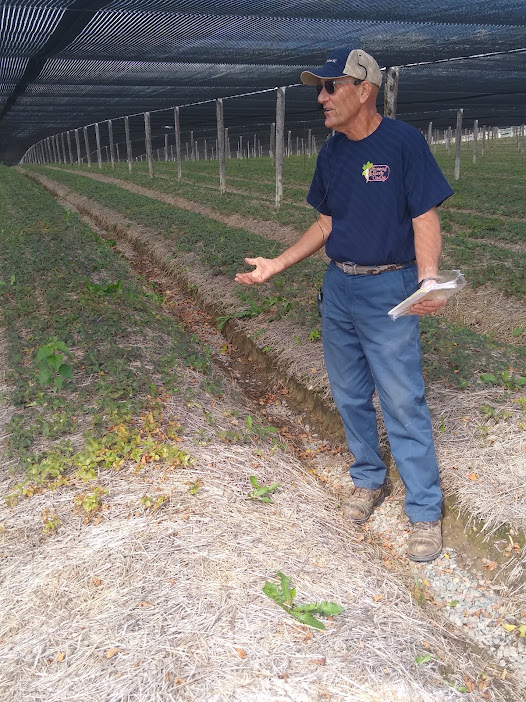 A Wisconsin ginseng producer says it’s difficult to make a profit with the specialty crop.

Randy Ross with the Ginseng and Herb Cooperative tells Brownfield low market prices are a problem. “We’re running usually about equal to or slightly below the cost of production at this point in time. Hopefully, the market improves to offset that, or you need extremely high yields to compensate for the low market which is always difficult to do depending upon the weather.”

Ross says last year, ginseng was selling around 15-to-22 dollars a pound, and he’s hopeful prices can get into the mid 20’s this year.  Even if prices come up a little, Ross says what farmers make will be at or slightly below the cost of production.

Ross says China is the top market for ginseng roots, but there are challenges. “There’s a lot of politics involved there, unfortunately. Consumers are very familiar with Wisconsin ginseng. They like it. They want it., however, the country has import restrictions, testing, and things that make it difficult to import there.”

Ross says the low ginseng prices coupled with high land and equipment costs have prevented new growers young and old from trying to grow the roots.

Ross tells Brownfield a ginseng garden will remain in place around three to five years, and when finished, that field will probably never grow ginseng again because of disease pressure, so growers often trade acres with other farmers when establishing new ginseng gardens.