Now is the time to scout fields 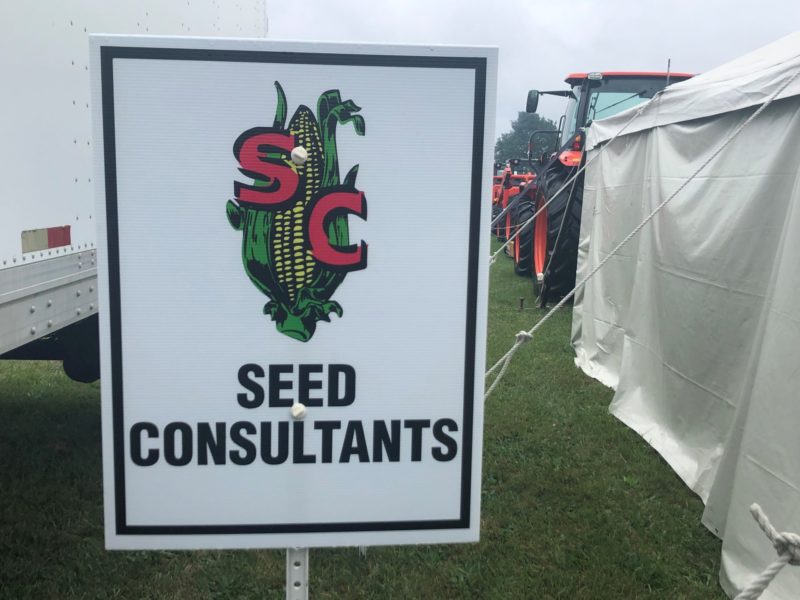 Now is the time to scout fields for potential issues that could negatively impact yields.

“If we have stalk cannibalization, we could have some standability issues,” he says. “It’s critical to know if you went through some stress, you may some agronomic problems potentially in your corn crop that you want to get out there and get it harvested sooner than later.”

He tells Brownfield scouting fields should be a priority.

“Prior to harvest is a great time to walk around and take a look at fields to get a good idea of what’s out there,” he says. “If you do have issues or problems, it’s easier to assess them now while the crop is still standing and there is more to look at. If you see lower yields than expected or problem areas after you’ve harvested it can be harder to assess what happened and come up with a solution for the future.”

“Going forward some things we can do are to try to alleviate that compaction, work on our fields where we can get better drainage, plant later in fields if you know there are some of those potential issues, and then work with your seed rep to get better resistance or tolerance to sudden death syndrome in your soybean seed genetics,” he says.