Collecting field data to save on input costs

September 21, 2021 By Will Robinson Filed Under: Crops, News 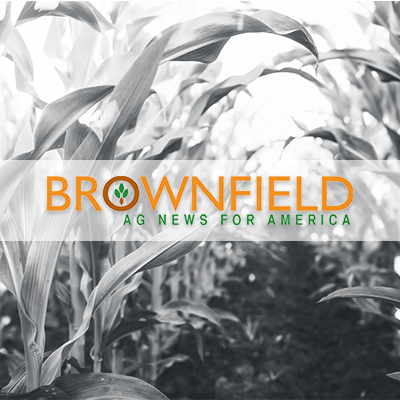 Reid Abbott with AgriLiquid tells Brownfield trying different nutrient applications in test plots can be beneficial if it can be replicated.

“A lot of times guys will go in there and they’ll try 100 different things on an acre and they’ll go, ‘ok, well, I saw a yield increase’, but they don’t really know what one thing or two things might’ve actually been responsible for that increase,” Abbott said.

Abbott said keeping up with secondary micronutrients is just as important for supporting yields as ‘the big three’, nitrogen, phosphorus and potassium, especially as input costs rise.

“Sulfur, the zinc, the boron, those types of things, iron manganese,” he said. “Those nutrients, while they’re not needed in great amounts, they’re just as important as the big three,” he said.

Abbott recommends growers find a trusted crop nutrition advisor to create the most cost-effective nutrition plan for their farm.