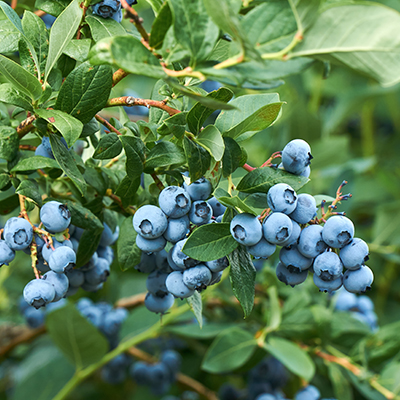 South Dakota Congressman Dusty Johnson, a Republican, was outraged days remain before the Livestock Mandatory Price Reporting Rule expires and the committee picked up an outdated resolution for their agenda.

“The extension expires in nine days and yet we are not doing the very real work on that issue, instead we are gathered today to do as the chairman said, ‘to bring well-earned respect to blueberries,’” he said.

Congressman Scott DeJarlais of Tennessee was one of many Republicans confused by the proceedings and who urged the committee to start work on matters that could make a difference for agricultural communities.

“Today we’re marking up a resolution designating a month that has already passed as National Blueberry Month, what?” he asked.

Republican Congresswoman Vicky Hartzler wanted to know when the bill was introduced for it to be taken up after the fact, which got silence as a response.

“So, we are debating a bill to designate a month on blueberries from a month that’s already passed?” she questioned.  “I am just baffled by this and encourage you Mr. Chairman to bring up and have hearings and pass bills that are needed.”

The bipartisan resolution was first introduced in March by Congressman Sanford Bishop, Jr. of Georgia and co-sponsored by Michigan’s Fred Upton.