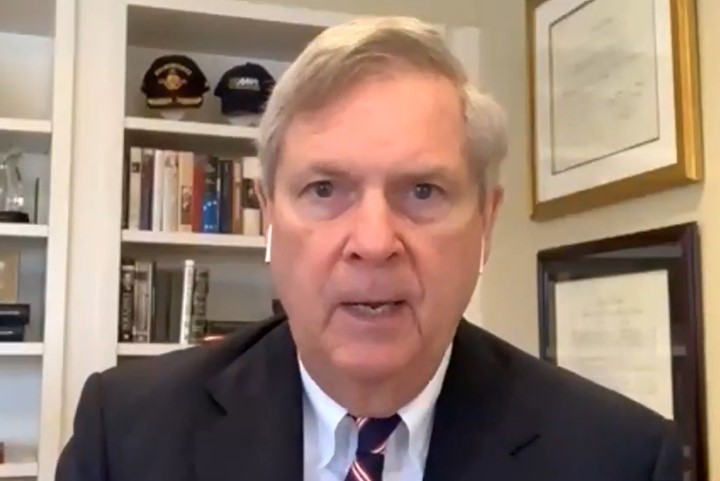 Ag Secretary Tom Vilsack is encouraging other nations to join the US in a “coalition for productivity growth”.

Vilsack says production doesn’t have to suffer from utilizing climate-smart practices.  “There are multiple ways, effective ways, right ways, value-driven ways to get to that goal,” he says.  “And our system works well for our farmers.  And there are a lot of other countries that feel similarly, which is why I think there is an interest in this coalition for productivity growth.

He says the effort is a response to the European Union’s Farm-to-Fork strategy which seeks drastic reductions in the use of pesticides and fertilizers.

Vilsack says they’re also working to prevent any trade restrictions based on a single way of growing a crop.  “We’re very much concerned that barriers get constructed in trading relationships that aren’t science-based that make it more difficult to have the open trading system,” he says.

Vilsack says the effort to get other countries to join the productivity coalition has just begun, and they’re hoping to get other like-minded countries to participate as well.  He says Brazil has already expressed interest in joining.

Vilsack made his remarks during a call with reporters on Thursday from the G-20 Open Forum in Florence, Italy.