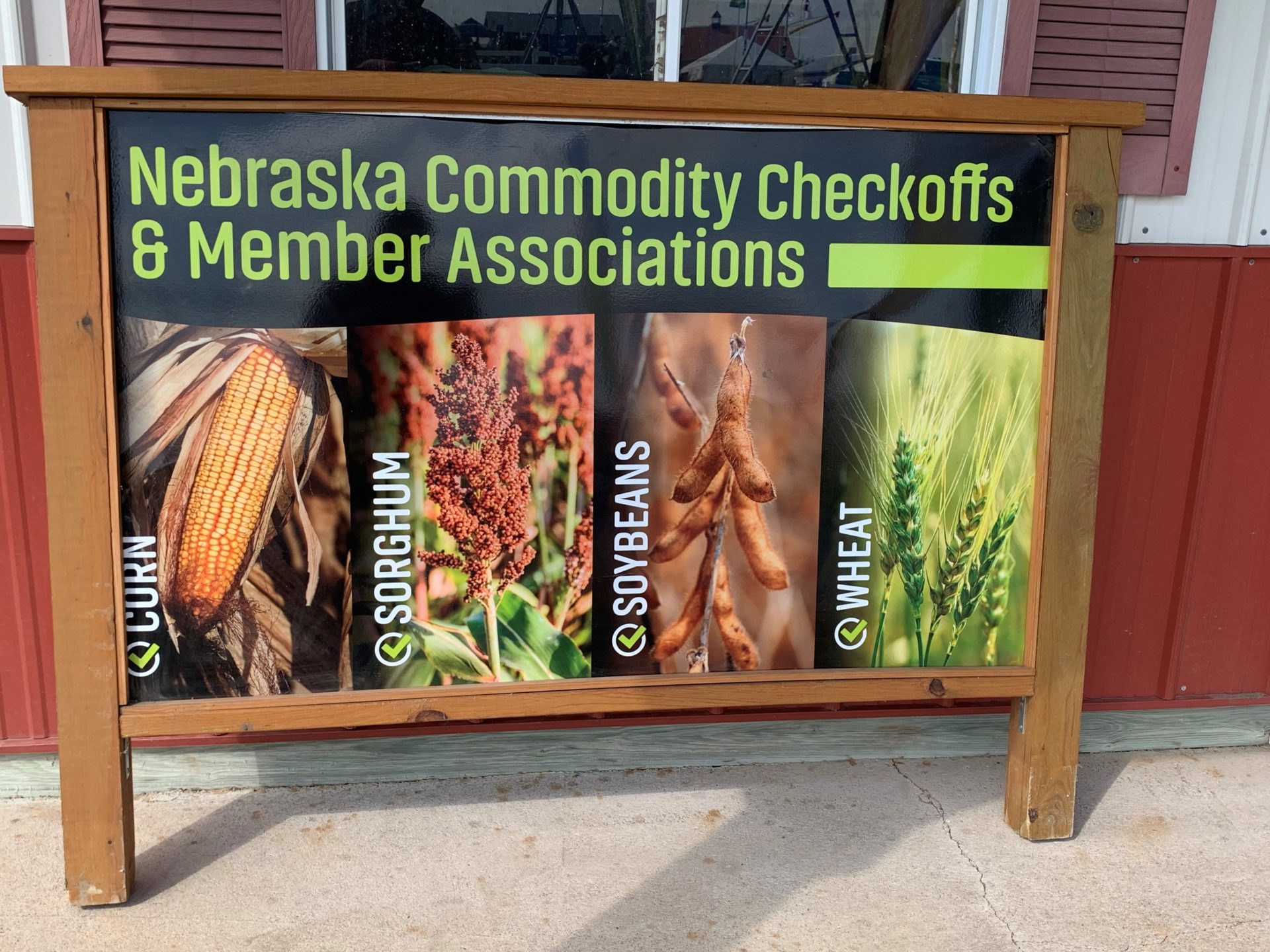 With uncertainty in the ethanol industry from demand to continuing court challenges under the Renewable Fuel Standard, head of the Nebraska Corn Board says expanding ethanol-blended fuel is the key for the state’s corn producers.

Kelly Brunkhorst spoke with Brownfield during Husker Harvest Days and said increasing the sale of E85 expand the opportunity for corn producers to improve their bottom line. He also addressed the upcoming harvest season.