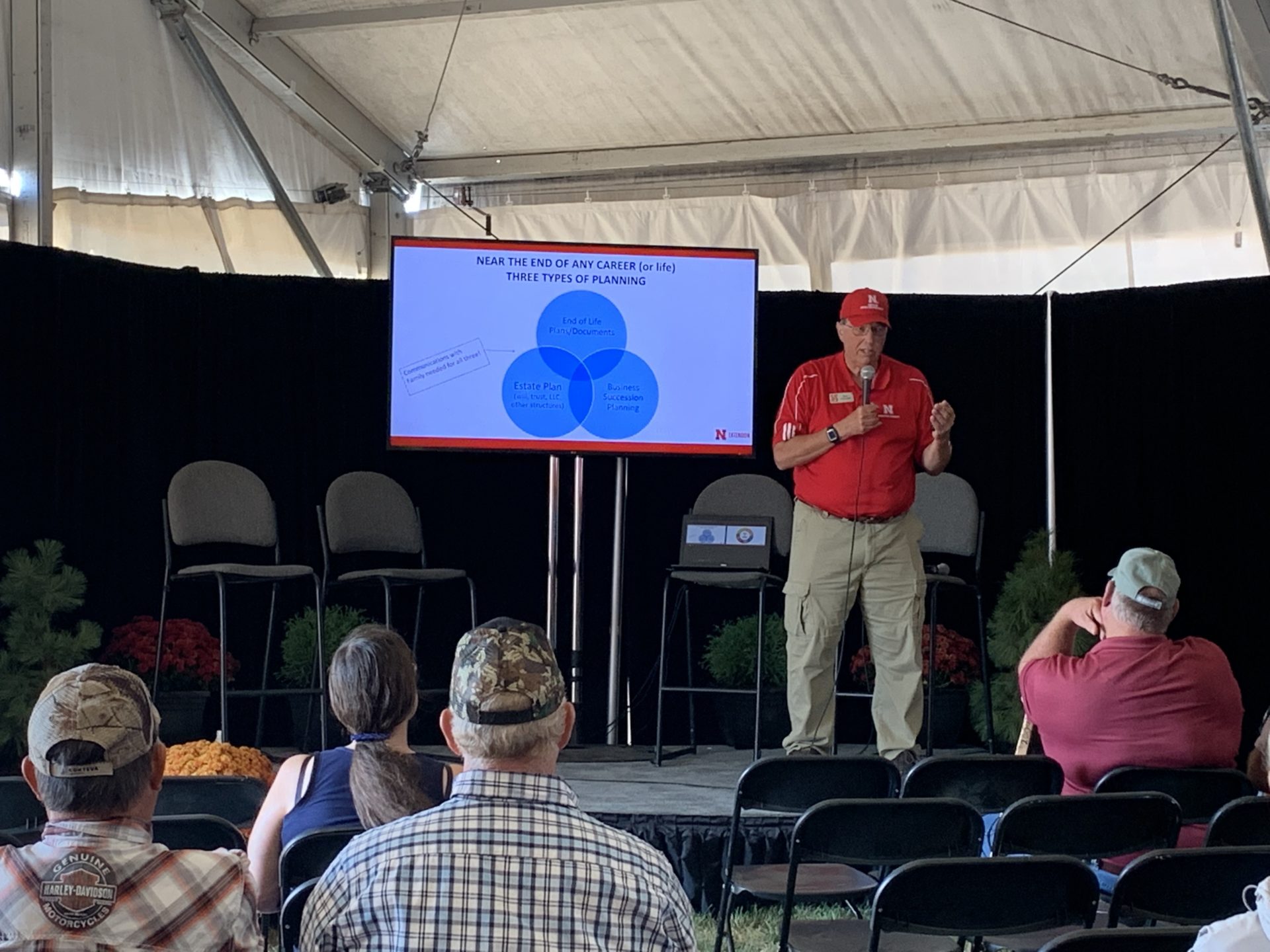 An extension specialist says having a succession plan in place helps farms transition from one generation to the next without the guesswork.

Allan Vyhnalek with the University of Nebraska Extension helps farm and ranch families develop transition plans that includes wills, financial documents, estate planning, and leases. “We have people taking information about what’s supposed to happen with the family farm to the grave – or the family ranch – and we have to really think how we share information across generations so the next generation knows what the wishes are,” Vyhnalek says.

He tells Brownfield having a plan in place helps all parties involved have a better understanding of the next steps for the farm. “Sometimes equal isn’t fair when we’re talking about an on-farm kind versus off-farm kids and maybe the on-farm kid has been adequately compensated for his sweat equity and maybe he hasn’t.”

Gary Lanier is a cattle producer from Central Kansas.  He says they’ve been working on transitioning his operation, but it isn’t being passed on to his kids. “The age of the family – the kids – they’re all out getting their first jobs so the job opportunities were around larger population centers and you can’t have cattle inside of Kansas City.”