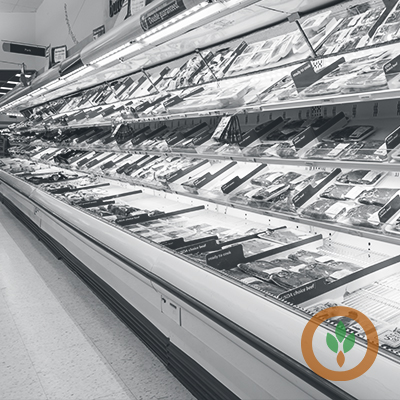 Joe Schuele with the U.S. Meat Export Council tells Brownfield the Latin America Products Showcase brings buyers, sellers, and consumers together over a two-day event. “We’ve had the opportunity for producers who help fund the event to participate. This year, we had cattle producers from Nebraska, Wisconsin, (and) Idaho at the event and had an opportunity to see their checkoff dollars in action.”

Amy Radunz was one of three Wisconsin Beef Council members that made the trip to Costa Rica. She says, “This is really bringing buyers and sellers together, taking U.S. sellers that could be packing companies, meat purveyors, and then bringing together some buyers from Central America. We had some folks from the Caribbean, and then a few from South America as well.”

Schuele says this tenth anniversary of the event was held on August 25th and 26th in San Jose, Costa Rica, and remains a catalyst for new business and a lot of U.S. meat export orders.