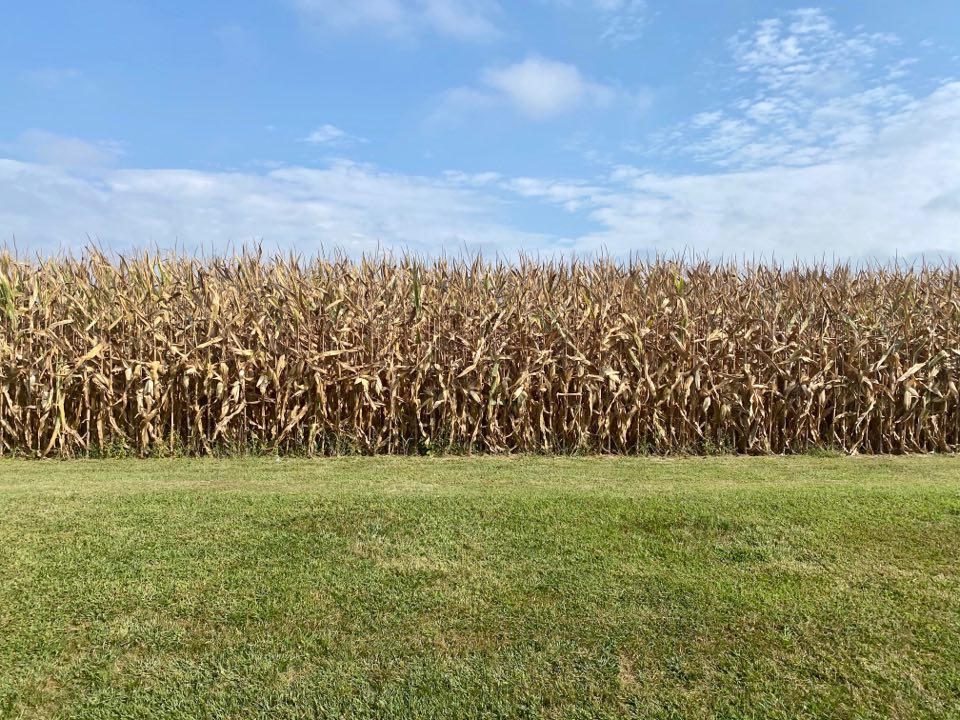 Harvest is underway in west Central Illinois and an agronomist says he wishes farmers were further along.

Lance Tarochione with DEKALB Asgrow says the corn crop has matured rapidly in the last month.  “This crop really finished too fast, to be honest,” he says.  “We had a lot of fields die prior to black layer and when that happens you’ve had a tremendous amount of stalk cannibalization and you’ve got a really weak stalk and a generally unhealthy root system.”

He tells Brownfield farmers need to assess stalk quality to determine which fields to get out first.  “Some of these plants are being held up by the skin of their teeth, so to speak,” he says.  “And any storm event during fall will be devastating, I’m afraid, to harvestability and standability to the corn crop.”

As for yields, Tarochione says they have been wide-ranging.  “I would say the spread from the worst corn, I’ve heard, to the best corn, is about 150 bushels per acre,” he says.

He says the crop is dryer than producers might think – and they shouldn’t wait too long before starting harvest.