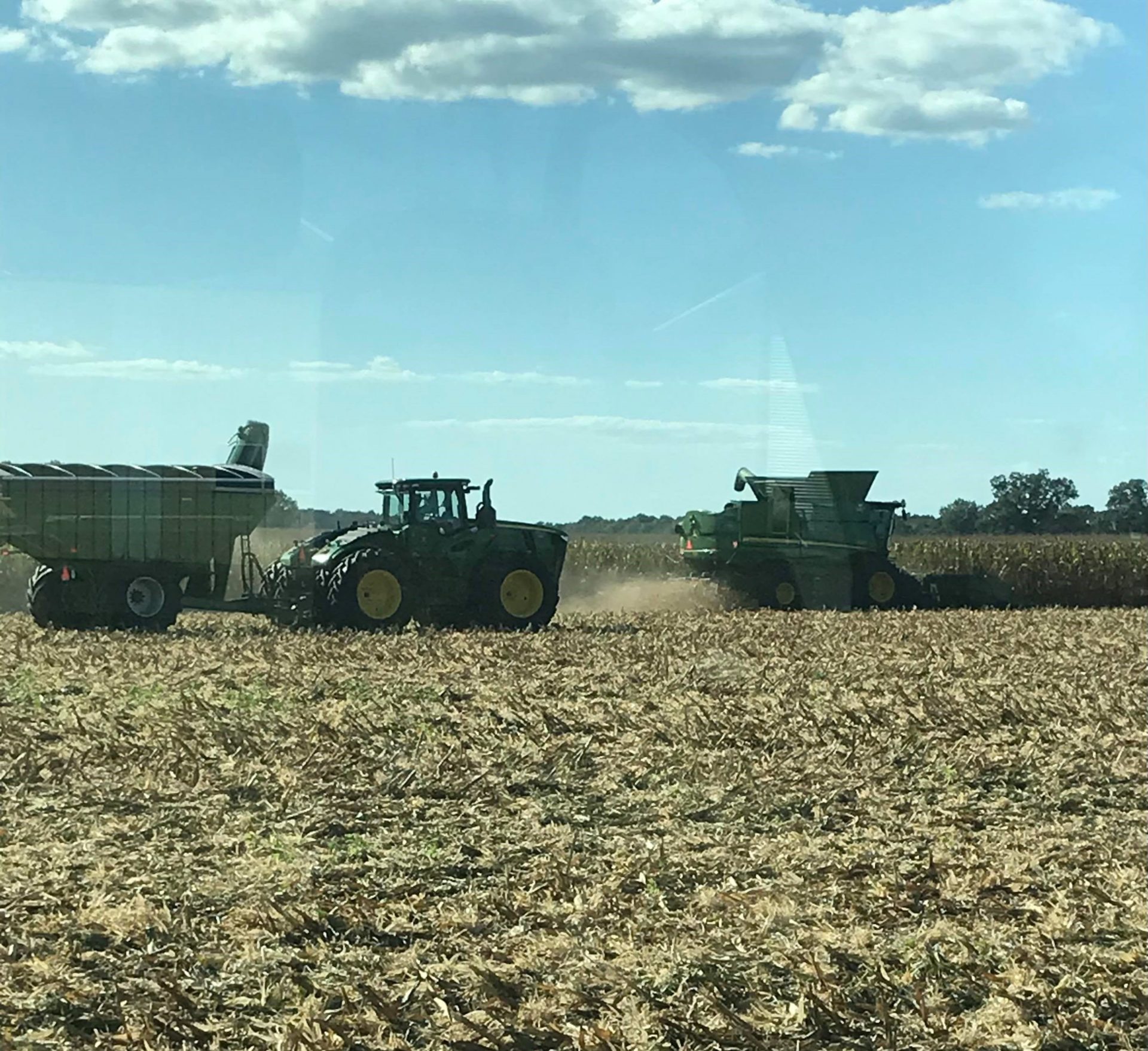 A western Kentucky farmer is seeing the trickle-down effects of waterway transportation delays from Hurricane Ida.

“A lot of people wouldn’t expect that Hurricane Ida would have much impact on the corn harvest in Calloway County, Kentucky, but it most definitely is.”

“Some of the elevators are only reeving grain that currently under contract with them because they know they can’t move those barges as quickly as they could in past months.”

She says with waterways reopened now, the issue will eventually resolve itself and in the meantime, they have a back-up option.

“We are very pleased to have built over the years a grain facility on our own farm that can hold 100% of our own harvest, so we will be able to wait and market that not only when the price is right, but also when we are able to move it.”

But she says some other farmers don’t have that option creating an even bigger concern.