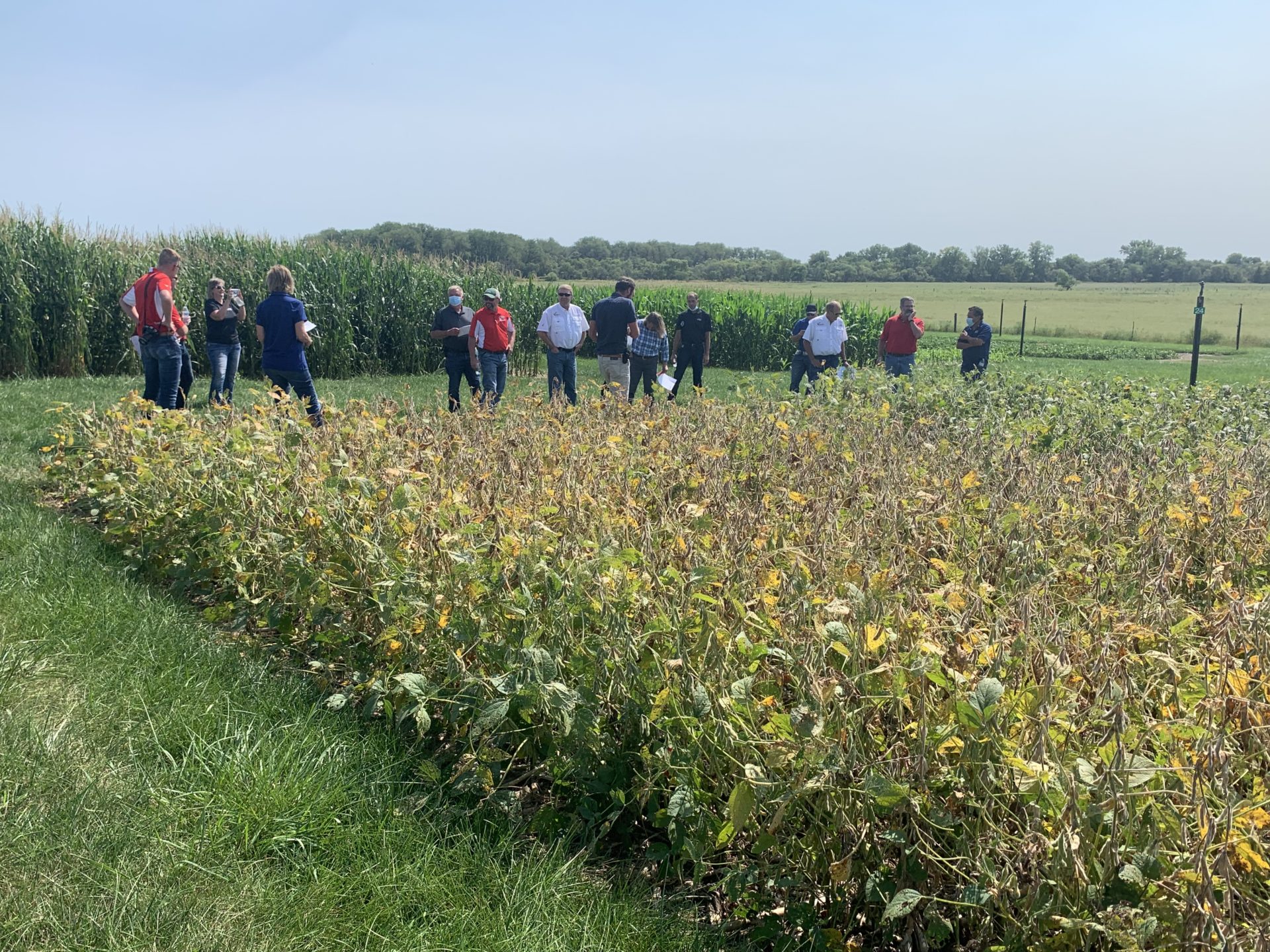 The first of its kind study from the University of Nebraska-Lincoln shows farmers who ridge till or hill soybeans may only have 10 percent-plant loss compared to 98 percent in high-pressure fields.

Assistant Professor Justin McMechan tells Brownfield producers start at the V3 stage, ““Pulling soil up around the base of the beans after emergence when they come up,” he says. “We’re covering the little area right near the soil surface right where soybean gal midge gets in and it’s just the first inch or two off the ground where they have access to so we need to cover that over.”

He says the insect’s impact on yields vary by region, ““It’s really hard to nail down for those who are like “what does it look like on a broad scale?” McMechan says. “An individual grower I’ve seen lose up to 70 to 80 percent of their yield from this insect but that’s a very rare circumstance.”

North Central Nebraska farmer Greg Anderson tells Brownfield he hasn’t seen much impact, ““It’s just only on the edges of the field and it’s not going to affect my yield at all, you might see a plant here and there certainly along the ends of the borders of the field where broam strip might come up adjacent to the field.  They’ve lodged in there somewhere he says.”

Anderson farms near Newman Grove and is a member on the Nebraska Soybean Board.