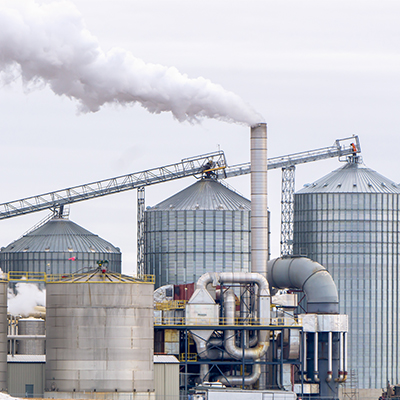 The U.S. Energy Information Administration says production averaged 923,000 barrels a day, up 18,000 on the week, but down 18,000 on the year. That’s the second week in a row with below year ago production due to high gas prices and renewed concerns about fuel demand caused by COVID-19.

The Renewable Fuels Association says net inputs by refiners and blenders moved lower, while the volume of gasoline supplied to consumers was fractionally higher, with both above last year’s levels.

The USDA says ethanol prices in the Midwest were lower last week.