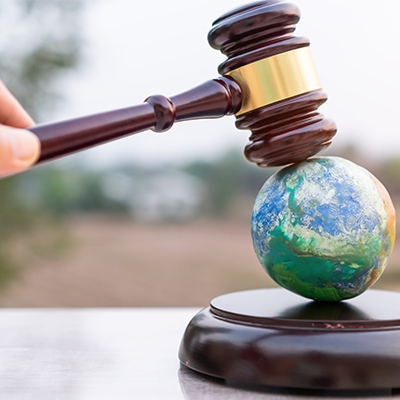 U.S. ag groups have asked EPA to extend the public comment period ahead of rewriting the Waters of the U.S. rule.

Richard Gupton with the Agricultural Retailers Association tells Brownfield there needs to be a “robust time” period for input if EPA wants to make significant changes. “We think 30 days is woefully inadequate to get feedback related to such a major issue and the major impact it could have and the rationale EPA makes that waters are being theoretically damaged under the Trump administration’s rule is really flawed,” Gupton says.

He says more time provides EPA the ability to get “input from the states, which again are partners in regulating waters within the U.S. whether that’s under federal jurisdiction or state jurisdiction and if they do decide to move forward in making additional changes that they are minor adjustments and nothing major.”

Gupton says major changes to WOTUS would create “chaos” for the ag community.