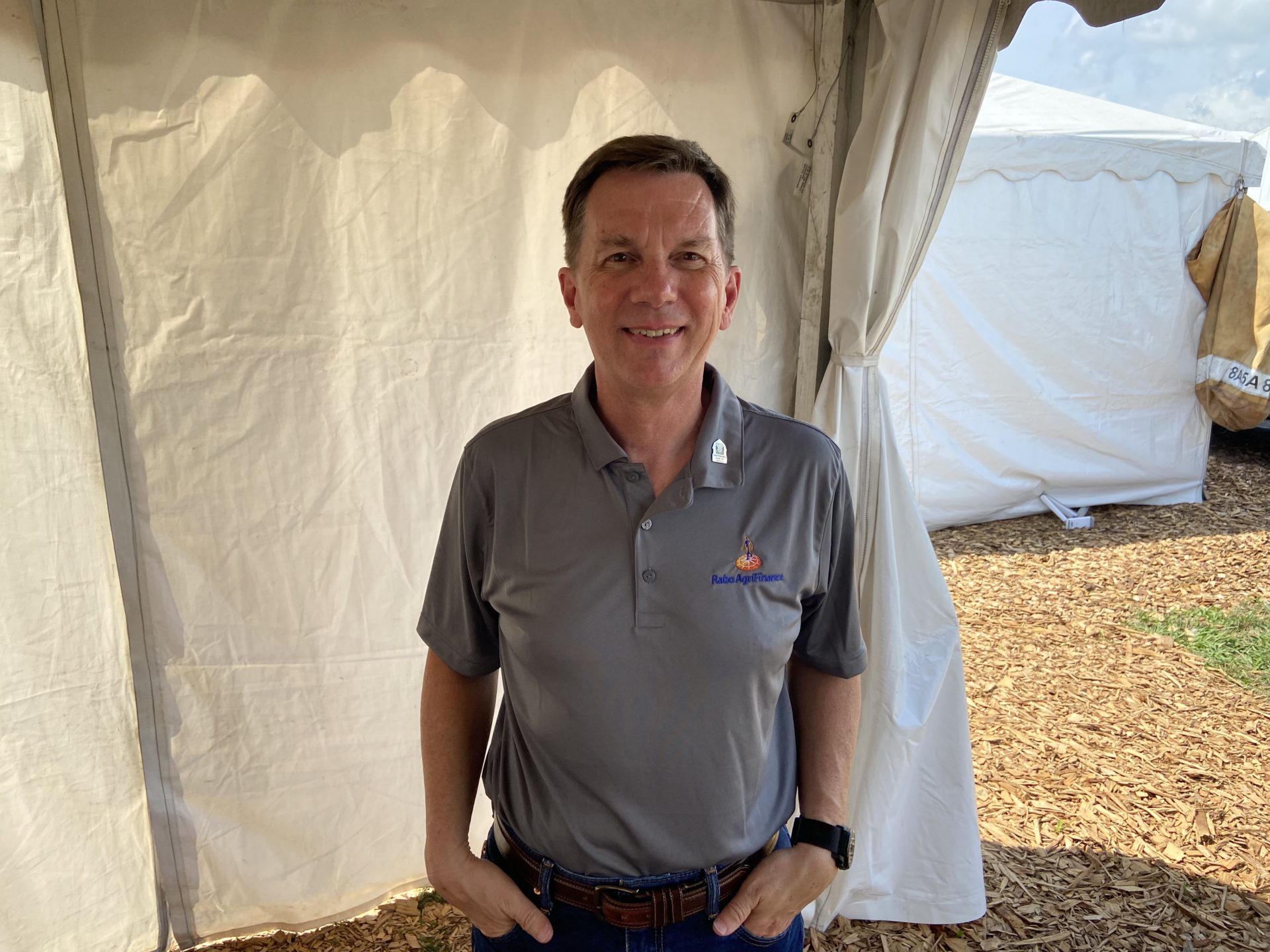 A grain market analyst says the markets are having a hard time pricing grain ahead of harvest. Rabobank’s Steve Nicholson tells Brownfield the market is having trouble estimating grain production.

“It’s seeing the rain and it’s reacted to that to the downside,” Nicholson said. “But at the same time, if you look at where [the market] has been over the last two months, it’s been a sideways pattern. I think the market is kind of scratching its head and going ‘well it looks good but I’m not sure… I don’t want to take it down, but I don’t want to take it way up’. So, I think the market is struggling with that as well.”

He said even with recent loses, grain prices are being supported on the supply side with dryness in parts of the Cornbelt, southern Brazil, Argentina, Russia and Europe. And Nicholson says the demand side is strong…

“[There was] a lot of concern even a month ago that China wasn’t going to buy soybeans and all of a sudden they started buying soybeans,” he said. It’s like they’re talking the market down.”