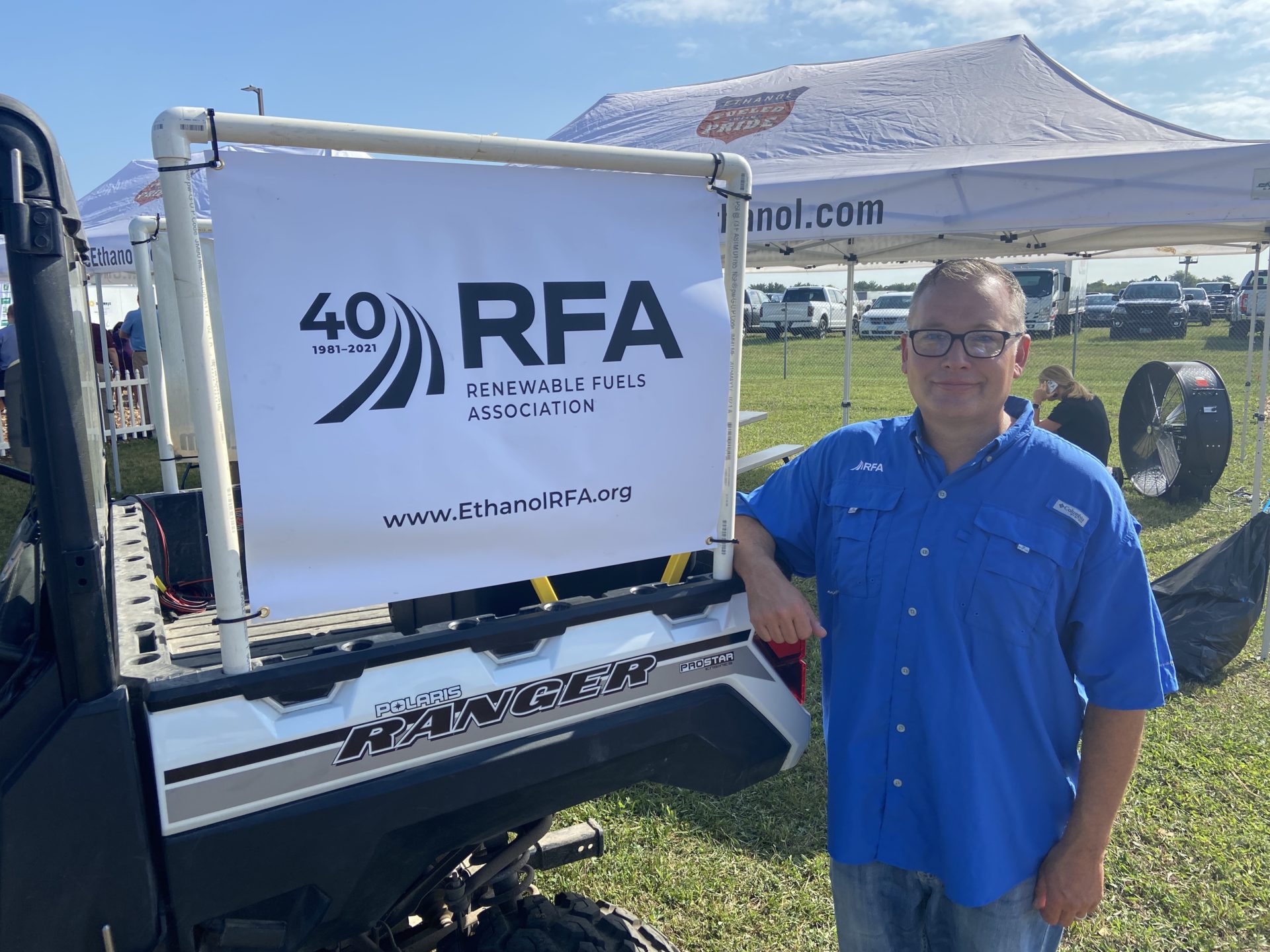 The Renewable Fuels Association’s Robert White tells Brownfield U.S. ethanol production is about 3.5 billion gallons under what it could be with some plants producing a limited supply and others still experiencing slowdowns because of demand loss from the pandemic.

“The [Renewable Fuel Standard] hasn’t held up its end of the bargain, exports waned a little bit last year during the pandemic as well,” he said. “And so, we’re hopeful that we can fix it but if not, it’s bushels of corn that don’t ran through an ethanol plant. It could be more expensive at the pump and obviously, we’re all feeling that pain right now.”

“…for fuel demand that we have now,” he said. “We’re coming out of the pandemic just like all the other industries, people are driving a lot more, they’re avoiding the airports still; there is fuel demand, and we want to be part of it.”

The Office of Management and Budget is reviewing the Renewable Volume Obligations.