NCGA will “push hard” for Next Generation Fuels Act 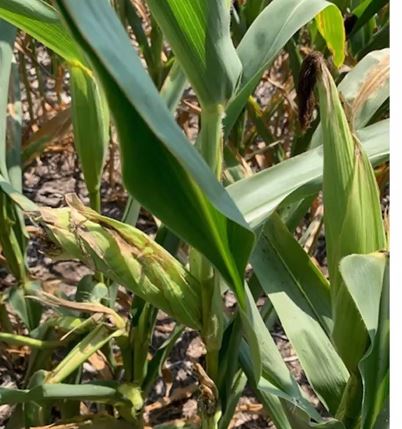 The President of the National Corn Growers Association sees new legislation encouraging higher-octane fuels and more biofuel blending as a win for agriculture and consumers. John Linder tells Brownfield, “It’s overdue and needed for the ethanol industry and consequently, that definitely equates to more corn growing.”

Linder says NCGA will push hard to get support for the Next Generation Fuels Act, which he says can help meet climate change goals. “This isn’t flip-the-switch and tomorrow we’re going to go clear to E-30, so this will take a little bit of time to get full implementation, but it can begin impacting the environment immediately with the call-outs in it. It just provides such an opportunity.”

Linder says making the Next Generation Fuels Act into law would also provide more certainty for farmers and ethanol producers. “It takes a little bit of pressure off of the EPA because now, it’s legislators actually suggesting the things that they would be able to do to make ethanol be a higher calling in the space in the gas tank.”

The Next Generation Fuels Act was recently re-introduced by Illinois Congresswoman Cheri Bustos.