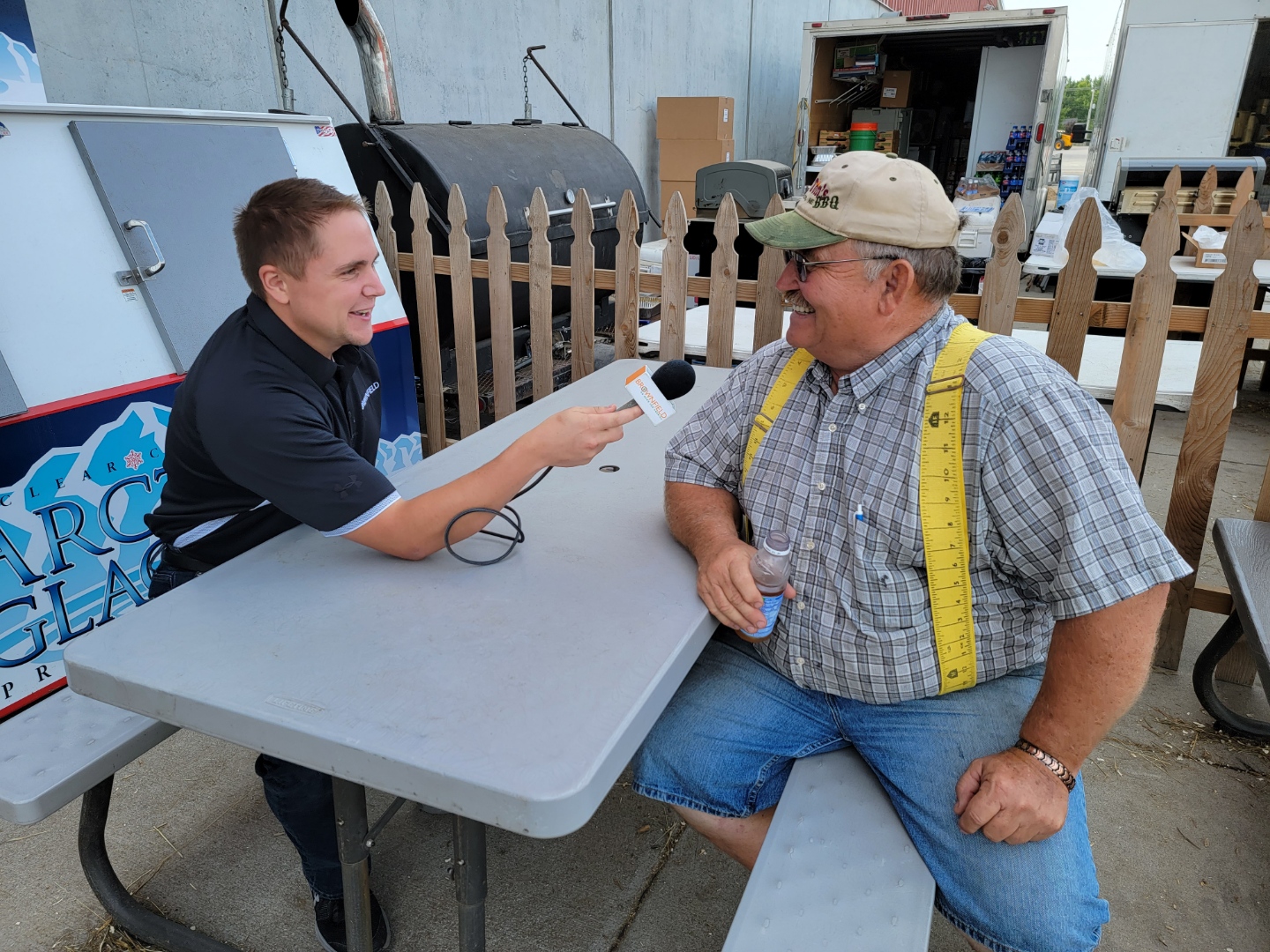 A cattle producer has been serving up a taste of the industry to fairgoers and exhibitors at the Nebraska State Fair for more than a decade. “It’s kind of like going over to Grandma’s and having lunch.”

Tom Sonderup raises purebred Charolais near Fullerton and owns Papa Tom’s food stand. “We don’t fry anything. It’s all kind of all home cooking food. We don’t have anything on a stick.”

He tells Brownfield demand for his cooking increases every year.   “Originally, I was going to market our own meat, our own cattle through the deal and it got so big last year we used about 1,500 pounds of smoked brisket and yesterday we did 400 burritos and about 300 bacon-egg-and cheese biscuits.”

Sonderup says it started 11 years ago when he was asked to provide breakfast for exhibitors, but everyone’s appetite quickly grew. “Smoked brisket, I have honey-bourbon pulled pork.  We have some homemade smoked brauts.  We have several salads. We occasionally do ribs, baby-back ribs.  We also do prime rib time-to-time.”

But, the 65-year-old says he’s not sure how long he’ll keep running the food stand.