Scott says his crops look good unlike much of South Dakota 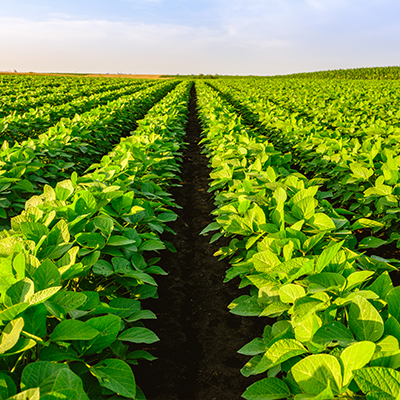 A South Dakota grower, who is president of the American Soybean Association, says his crops look good which he almost hates to say.

Kevin Scott, who farms in southeastern South Dakota near the Minnesota and Iowa borders, got a couple of rains in July that he says “fixed” his crops.

“You don’t have to go maybe 10 miles west of us and 20 miles north and it’s a different story.”

Scott drove across the state several times last week for meetings with ASA and the United Soybean Board in Rapid City, “There’s a lot of chopping going on in the corn fields. Beans look tough. It’s just a – it’s going to be a tough year in South Dakota for corn and soybeans.”

Scott tells Brownfield he hopes rain in the forecast for next week happens so the state can get a bit caught up on soil moisture for next year.