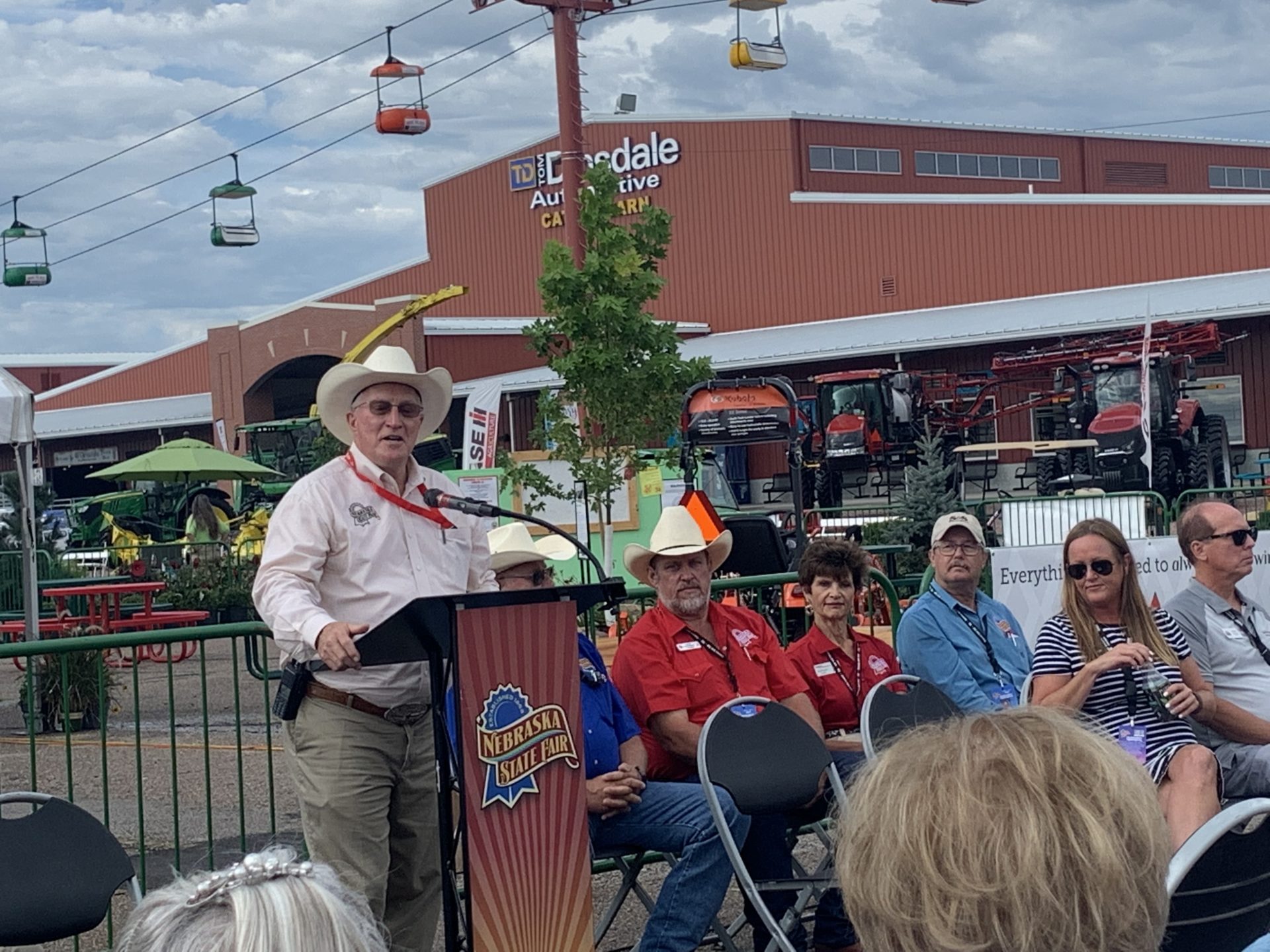 The Nebraska State Fair’s economic impact can be felt across the region.

A recent study commissioned by the Grand Island Chamber of Commerce shows the fair pours more than $26 million into the area economy.

But, Executive Director Bill Ogg tells Brownfield it has a much greater effect for agriculture.

“Look at the amount of farm equipment that’s here, the livestock handling equipment, the millions and millions of dollars of high-quality livestock of all species,” Ogg says. “It’s a tremendous exhibition and competition.”

He says producers may be surprised to find new eye-catching equipment.

“This may not be the time that ranchers are looking for that, but they saw something at the fair and this fall after they sell their calves and it’s time to look at a new loading chute or new corral panels or whatever,” he says. “They’ll remember what they saw here.”

And, Ogg says it always helps when an exhibitor is in the winner’s circle.

“If you exhibit the grand champion bull at the Nebraska State Fair, the value of that semen grew exponentially.”