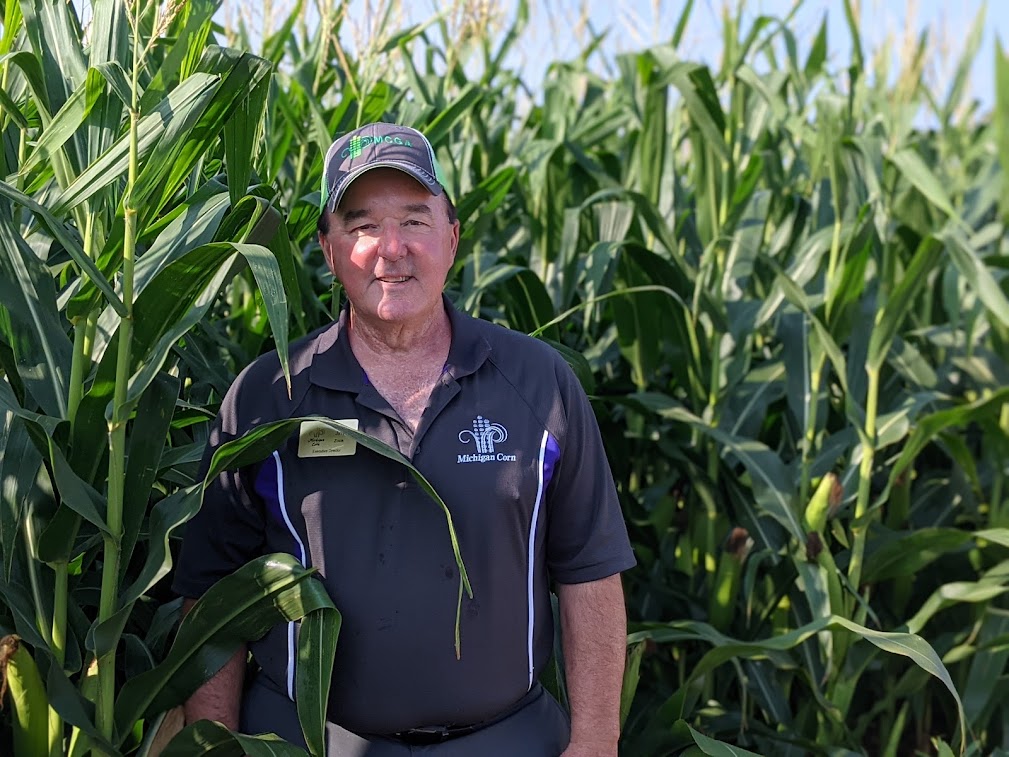 The head of the Michigan Corn Growers Association says the recently introduced Next Generation Fuels Act will help carry liquid fuels into the future.

Jim Zook tells Brownfield the bill supports decarbonization efforts in liquid fuels and would be supportive for the ethanol industry.

“In years past there was always a multiplier to where the auto industries could build a flex-fuel vehicle and get extra credits for building those,” he says.  “They’re getting those for the electric vehicles, we’re saying you need to do that for the liquid fuels—especially for those that are capable of burning E-85.”

Zook says ethanol is not only cheaper than petroleum fuels, it reduces greenhouse gas emissions by more than 40 percent.

“When you want to reduce carbon, you have to have green, growing plants, and that’s exactly what we do on the farm every single year,” he says.

Zook adds many ethanol plants are also working to become carbon neutral or better and he believes the bill will help fast track efforts.