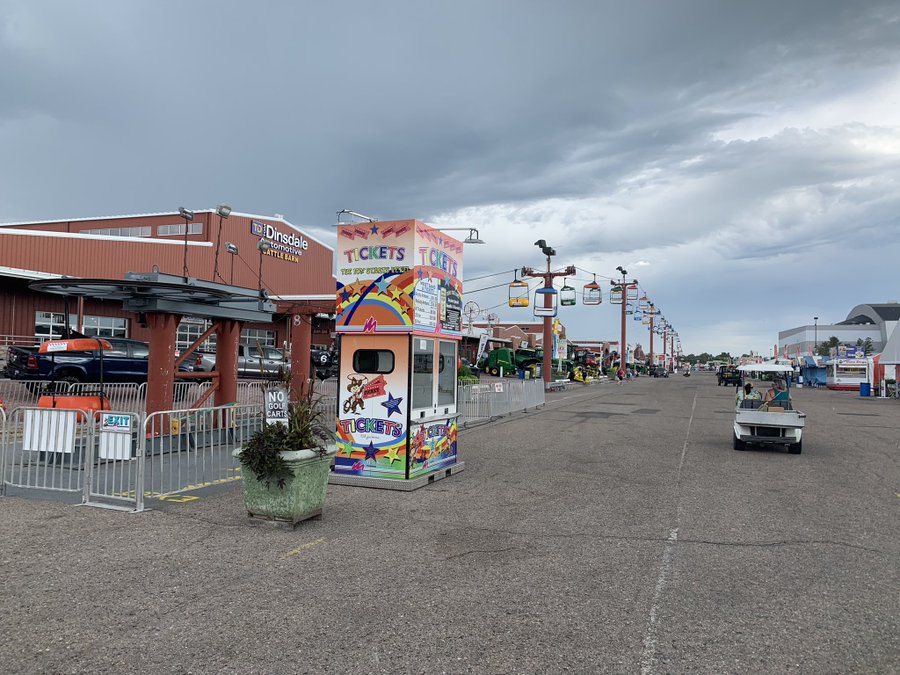 An exhibitor at the Nebraska State Fair says the two-week event is a family affair for her brothers and her sheep. “It’s our vacation for the year.”

Leah Spencer from the south-central town of McCook says she has high expectations when she enters the showring because she makes her animals a priority. “Where I’m from, showing’s not the coolest thing to do,” she says. “I have to take a lot of time out of my day to work with my animals to get the work done because I’m involved in volleyball during the summer and I have a job too, getting those hours in with my sheep is a big deal to me.”

She tells Brownfield she will show five sheep over two weeks with 4-H first, FFA Second. “I have twin brothers that show too so I’ll be able to watch them show and while not me being in the ring too and the same for my parents, they’ll be able to watch us show.”