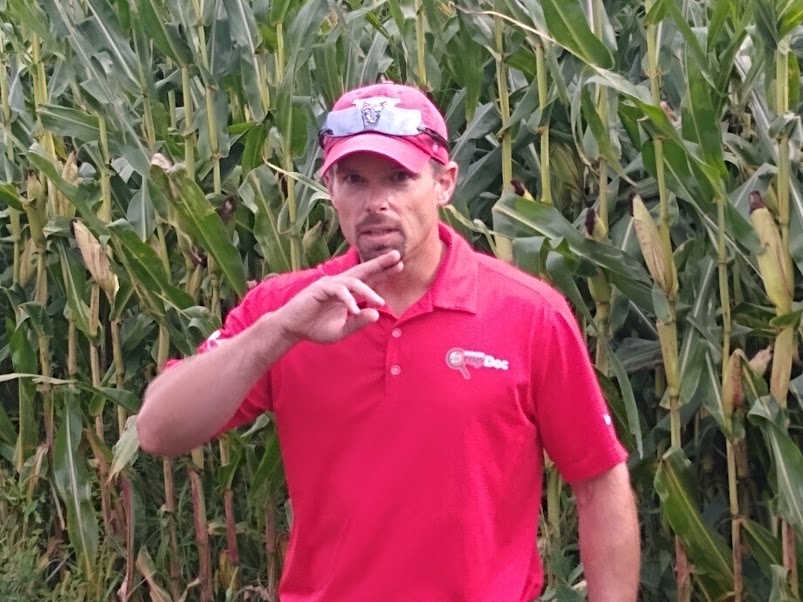 A plant pathologist says he’s getting more reports of tar spot in Wisconsin cornfields.  Dr. Damon Smith with the University of Wisconsin tells Brownfield he’s getting a lot of phone calls lately, and he’s not surprised to see a pattern for tar spot infestation. “It’s basically been moving where we’ve had rainfall, so where we had consistent rainfall, so you can imagine the kind of northern tier and northeast part of the state (has) higher epidemics there, and then as we move down into, say, the southeastern part of the state where we’ve had a more substantial drought, we see less tar spot there.”

Smith says he’s seeing some differences between corn hybrids, which is good for his research because there are signs of tar spot resistance in some hybrids.  Smith says farmers seeing tar spot have to make some decisions about what to do with that crop. “I’m getting a lot of calls on silage. What decisions should I be making here as we move into chopping, and I’ve been telling folks, you know, make sure you know what tar spot levels you have so you can make some decisions on getting on those fields first.”

Smith says the higher the level of tar spot, the more moisture that will be lost in the plant so making high-quality silage will be challenging.  He says recent data shows tar spot causes the corn plant to scavenge resources from itself to try filling the ears, which leads to lower corn silage feed values.

Smith spoke to Brownfield during the University of Wisconsin Agronomy and Soils Field Day at the Arlington Ag Research Station.