Tennessee farmer says it’s not a bumper crop, but he’ll take it 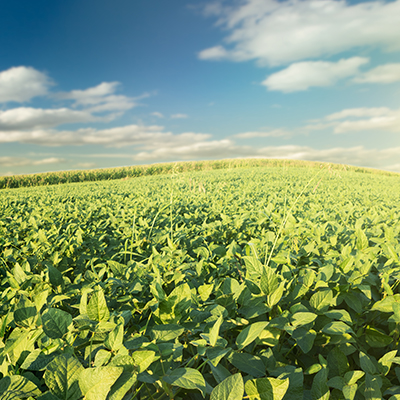 West-central Tennessee farmer John Dodson says he’s been lucky this growing season.  “We have had some very timely rainfall,” he says.  “So all of our residual herbicides have worked very nicely.  Everyone has spent lots of money getting the crop put in and getting the crop cleaned up.”

He tells Brownfield the crop is a little behind the average pace, but the recent hot weather has helped it catch up on GDUs. And, he says, overall his crops look pretty good.  “Generally, we have a nice, clean crop,” he says.  “It’s not a bumper crop, it’s not a bin-buster.  But it’s a pretty nice crop.”

While flash flooding hit parts of Tennessee last week and left many fields underwater, Dodson says those storms missed his farm.  And they received about a half of an inch to an inch of much-needed rain.