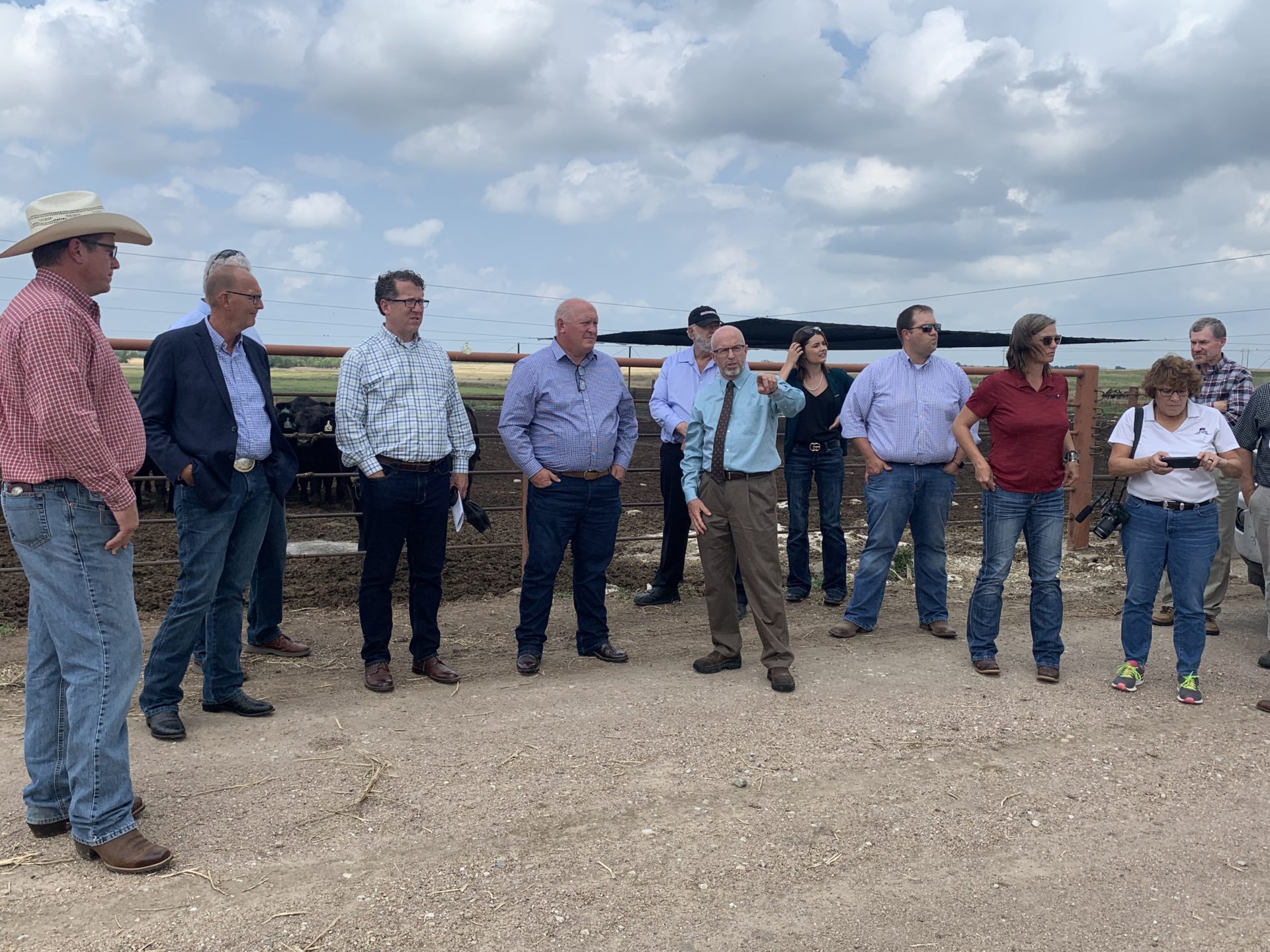 Ranking member of the House Ag Committee says there’s no clear timeline when hearings for the next farm bill will start.“It should’ve started 18 months ago, but I don’t have the gavel and we didn’t have the gavel last time,” Glenn “GT” Thompson tells Brownfield.

He says while he’s waiting for formal hearings in Congress to start, he will continue to visit stakeholders across the country. “I’m hearing from researchers, but we also have farmers and ranchers that are with us,” Thompson says. “When I’m on the road traveling to different parts of the country, they’re not called hearings they’re listening sessions and I’m taking lots of copious notes preparing for the next farm bill.”