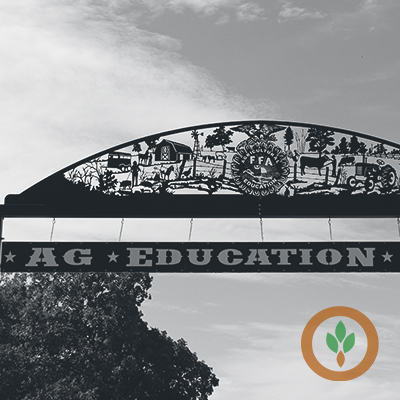 A group of farming advocates and educators plans to open a hands-on ag education center.

Candise Miller is with the Farming for the Future Foundation, which began in central Wisconsin three years ago.  Miller tells Brownfield they have a great board with ambitious plans to educate people about agricultural innovation and sustainability with a two-pronged approach, “focusing on education starting with young ones in the classroom at the fourth-grade level and helping them to kind of just build their own foundation around agricultural topics, and then we also have plans around a physical location to bring the message to a broader audience.”

Miller says they want to connect people growing the food with people eating the food, as well as show people about the many career paths in agriculture, “and really starting to dispel maybe some of the myths around what it means to be in agriculture. Oftentimes, people think they need to be born into agriculture or that they’re going to be driving a tractor all day, and there are so many things that fall under that umbrella of agriculture that we hope to explore with them.”

Miller says the Farming for the Future Foundation’s educational center will be built in central Wisconsin, but that is down the road. “We are very much so in the planning phase and as we have more to share and are able to, we will be sure to do so.”

The Farming for the Future Foundation’s website can be found here.