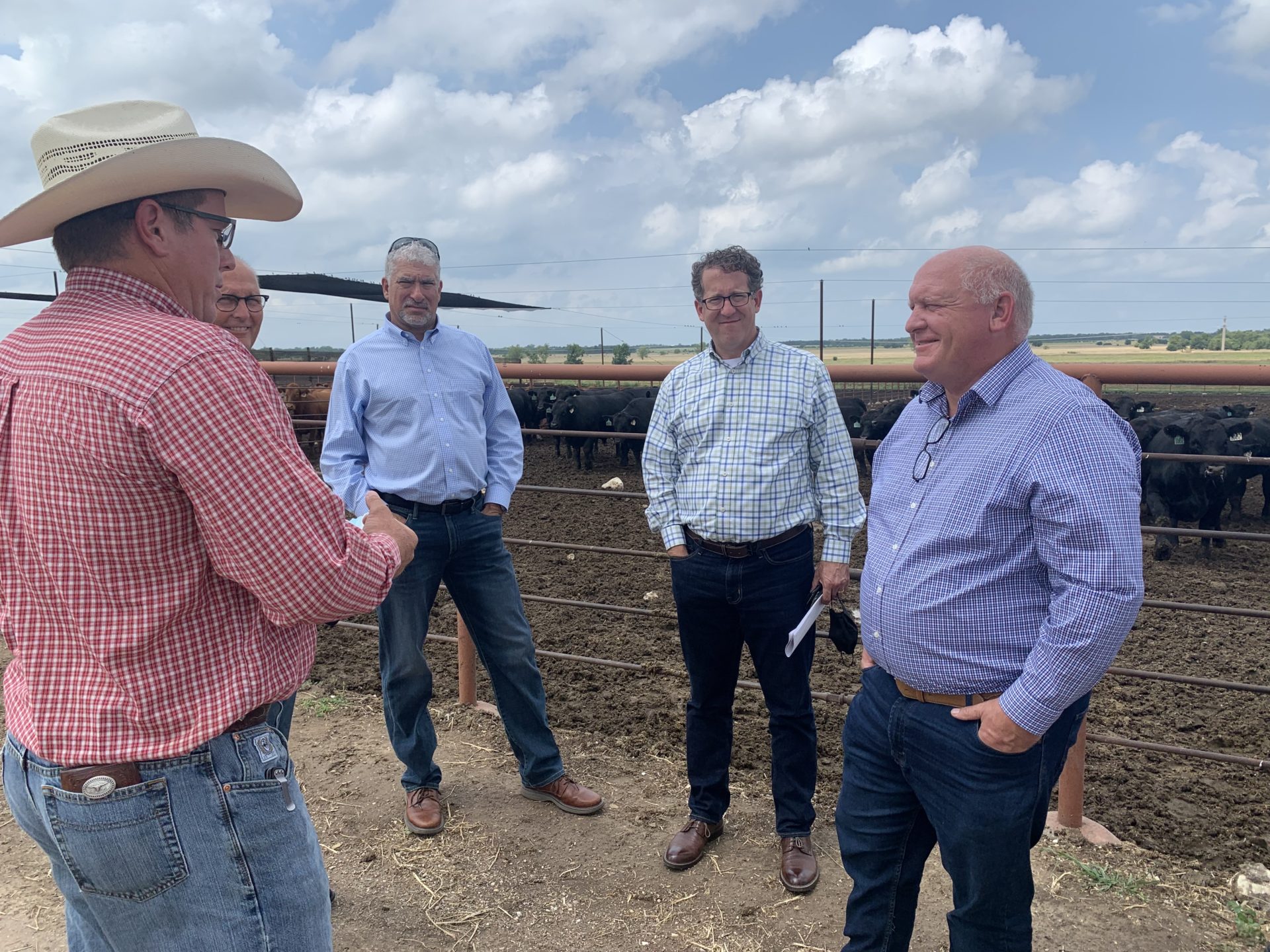 Ranking member of the House Ag Committee Glenn “GT” Thompson says a recent study from Texas A&M Food Policy Institute showed proposed changes to tax policy would raise taxes $1.4 million on 98% of representative farms. “The question is if you have a ranch or farm, what part of your farm do you sell off in order to raise $1.4 million to buy back our operation from the federal government and still have an agriculture operation?”

He tells Brownfield the study caused the Biden administration to reevaluate the impact of the proposed changes to tax policy, it may have delayed the inevitable. “It may be shoved into this infrastructure debacle this $4.5 trillion dollars that they’re putting together.”

And Nebraska Congressman Adrian Smith says changes will have a much larger effect. “We’ve seen such disruption of supply chains,” Smith says. “This tax policy will contribute to more disruptions of supply chains. There are a lot of family owned operations in agriculture and manufacturing that would stand to be hit.”

Thompson and Smith made their comments Friday at the USDA Animal Meat Research Center in Clay Center, NE.