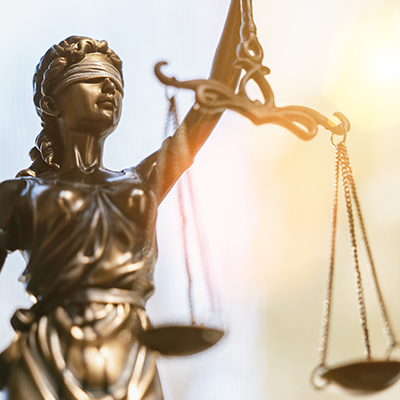 The oldest ag-gag law in the United States has been declared unconstitutional by the Tenth Circuit Court of Appeals for violating the First Amendment.

The court upheld a lower court ruling that said three previsions of the Kansas law targeted speech because it regulated what would be said to gain access to animal agriculture facilities.

The court’s decision affirms videos, articles, advocacy and public dialogue generated by whistleblowing and undercover investigations of factory farms and slaughterhouses are a matter of public concern and Kansas may not legislate speech to silence views critical of animal agriculture.

George Kimbrell, legal director for the Center for Food Safety, says such laws “strip Americans of their fundamental right to know how their food is produced, while enabling the inhumane treatment of farm animals.”

The Kansas coalition, winning the case, is comprised of the Animal Legal Defense Fund, the Center for Food Safety, and state farmed animal organizations Shy 38, Inc. and Hope Sanctuary.

The Kansas ag-gag law was enacted in 1990 and there nine other lawsuits challenging similar laws around the U.S.