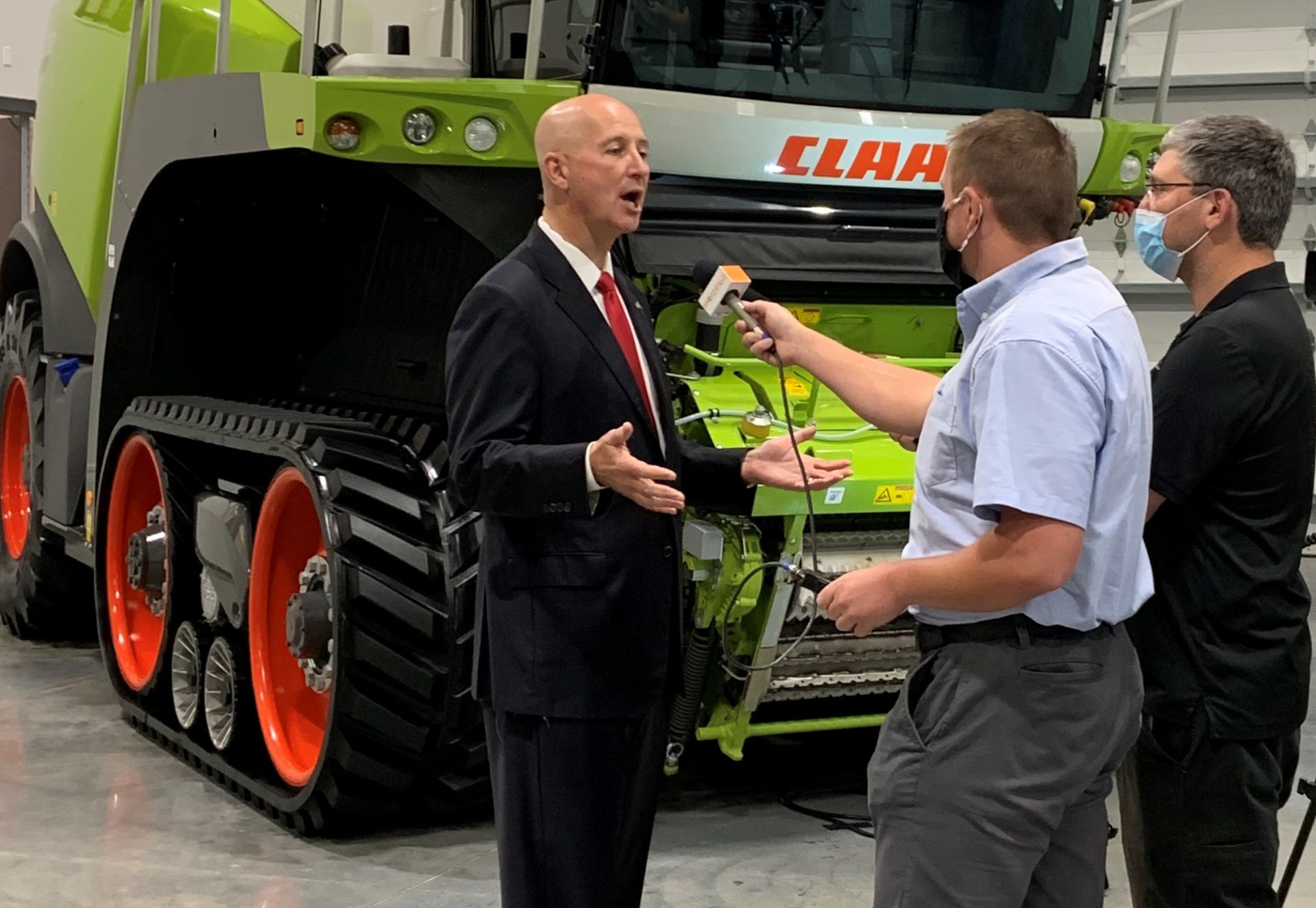 Nebraska Governor Pete Ricketts is asking the state’s farmers and ranchers to provide feedback to the EPA on reviewing the Waters of the U.S. rule. “We saw what happened under the Obama EPA,” Ricketts says. “What the Obama Waters of the U.S. rule would have done, would’ve created huge roadblocks for agriculture here in our state. That’s why farmers and ranchers were up in arms back then and now they’re very concerned about the Biden administration the same thing is going to happen.”

The EPA and Army Corps. Of Engineers have been holding meetings this month to hear from stakeholders on the definition of the rule.

Ricketts says the Obama administration acted outside its legal authority and doesn’t want it to happen again. “That’s why it’s so important for people to weigh in on how detrimental changing the Waters of the U.S. can be,” he says.

Ricketts spoke with reporters Thursday in Omaha at CLAAS headquarters in Omaha, NE.