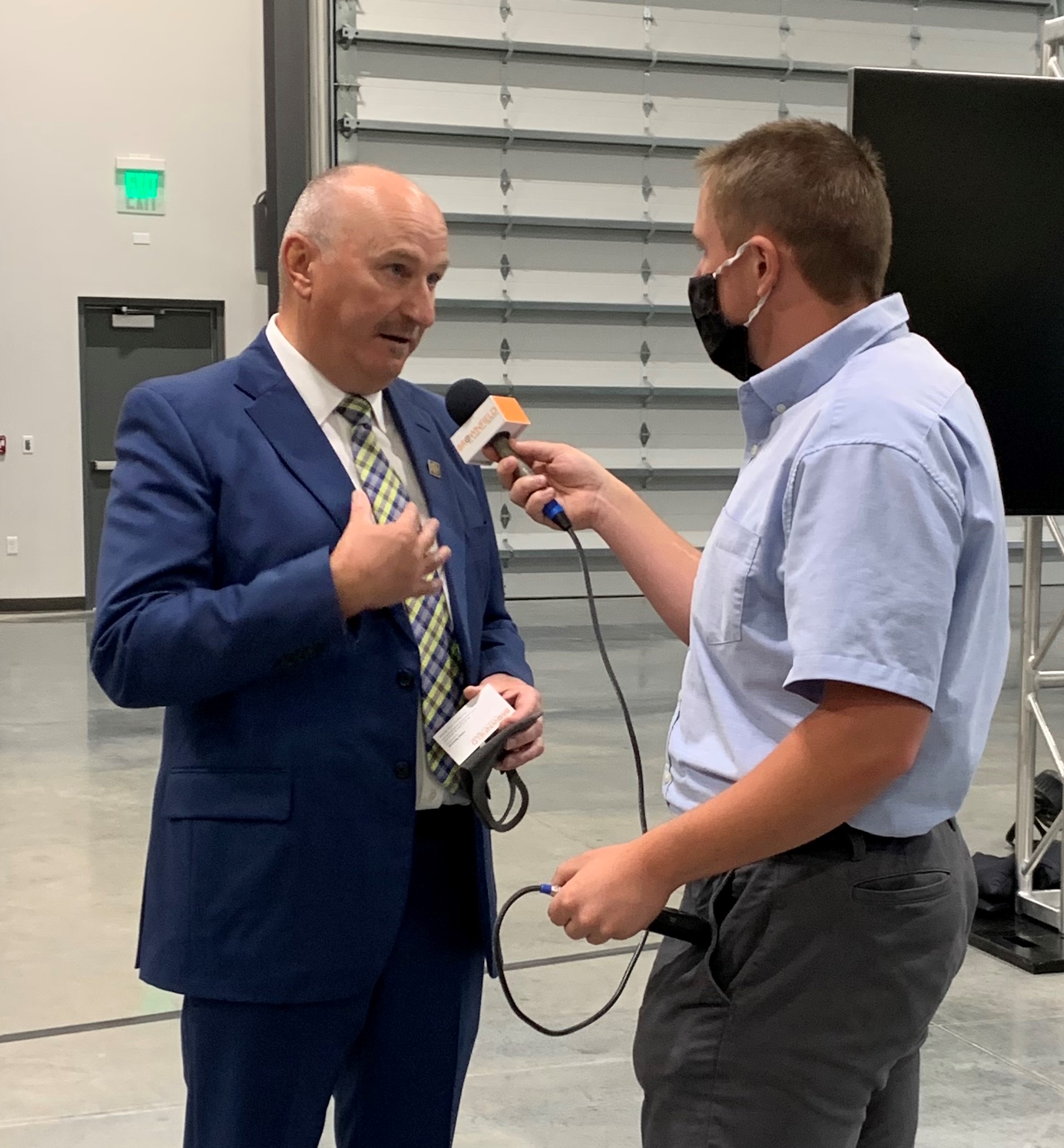 The leader of a global manufacturer for agriculture equipment says supply chain shortages and delays will likely spill over into 2022.

Leif Magnusson is the senior vice president of the Americas with CLAAS.

“This year we have been blessed to actually get everything that we needed to fulfill demand,” Magnusson says. “However, going into next year, the concern is that especially on the technology side a lot of companies have put out warnings that we could be seeing delays in that area.”

He tells Brownfield shortages and delays aren’t the only issue plaguing supply chains.

“Not only do we see surcharges and cost going up, but we are also seeing big delays at the ports and at railway centers.”

Magnusson says cost concerns are impacting both manufacturers but producers who purchase equipment.

“Not only are steel prices in the U.S. still too high and this is obviously having a trickling down effect on manufacturers like us too.”

He says supply shortages range from tires to electronic chips.

Magnusson spoke with Brownfield at CLAAS’s grand opening of their state-of-the-art training facility in Omaha, NE.