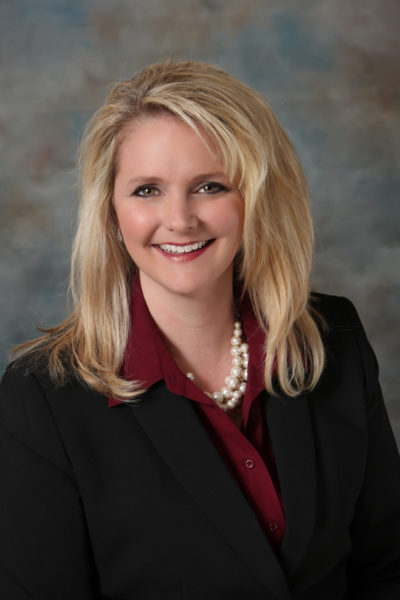 Missouri’s Ag Director says she’s pleased there is broadband funding in the infrastructure bill passed by the U.S. Senate.

Chris Chinn told Brownfield, at the Missouri State Fair earlier this week, that funding on all levels is essential because much of rural Missouri doesn’t have adequate broadband.

“The potential of having more infrastructure dollars come to the state, focused clearly on broadband, is exciting for us. Because one of the biggest challenges that we’ve had is getting broadband to that last mile.”

On Thursday, Governor Parson announced at the State Fair that $400 million in state funding will be released to expand Missouri broadband.